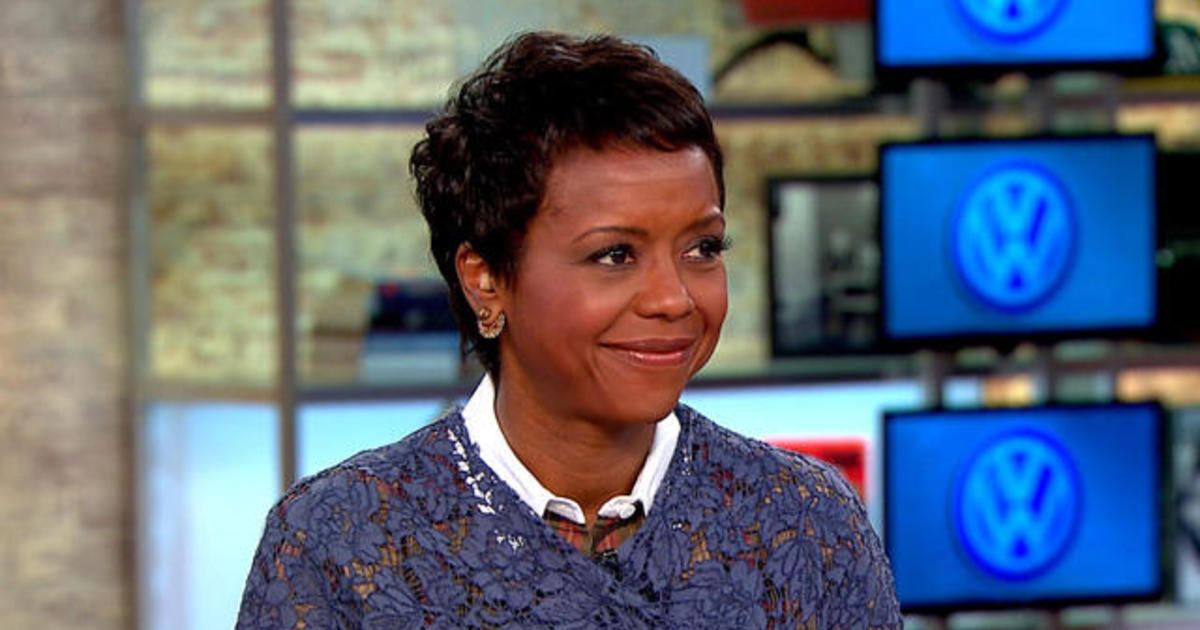 There’s new fallout from the emissions cheating scandal at Volkswagen. This year, the automaker overtook Toyota as the world’s largest carmaker by sales. It happened three years ahead of the company’s target. But investors punished Volkswagen’s stock after the company’s lie about emissions data. Can Volkswagen stay on top? Ariel Investments president and CBS News financial contributor Mellody Hobson joins “CBS This Morning” to discuss the company’s former CEO Martin Winterkorn and the impact of the scandal.