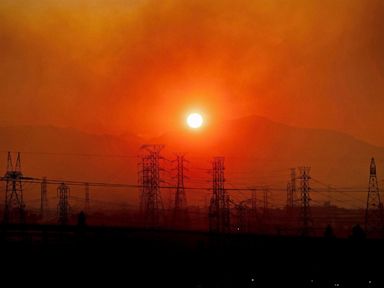 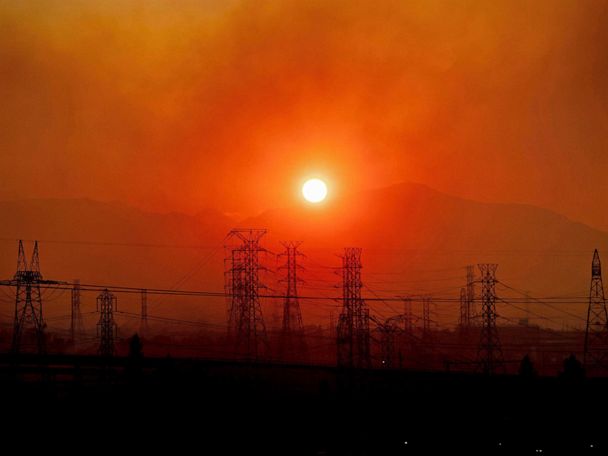 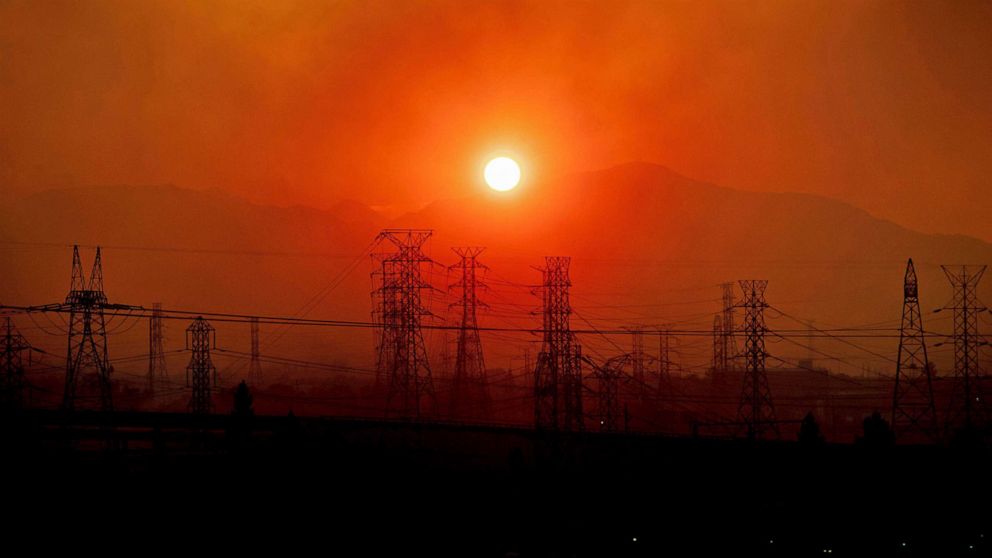 Hundreds of thousands of Northern California residents are bracing for another round of widespread, deliberate blackouts after Pacific Gas and Electric Co. said it may need to proactively shut off power due to high winds.

The power company’s emergency operations center has been monitoring a dry, offshore wind event and may turn off power lines starting late Wednesday evening, PG&E said in a statement. About 209,000 customers, in 15 counties in the Sierra Foothills and the North Bay, likely would be affected by the blackouts, expected to extend more than 48 hours.

“What PG&E is supposed to be doing is taking the billions of dollars we have been giving them and trimming the trees and taking care of the grid so we don’t have to do shutoffs in the first place,” Mark Toney, executive director of The Utility Reform Network, a San Francisco-based consumer advocacy organization, told KGO.

PG&E spokeswoman Tamar Sarkissian told KGO that the power company is trying to fix the mistakes made in the last blackout by coordinating more efficiently with state and local officials. The company is also installing devices to divide the grid into smaller segments so blackouts will be targeted to smaller areas.

Sonoma County First District Supervisor Susan Gorin told KGO that PG&E should have started undergrounding lines and segmenting the transmission grids, as they have been doing in Southern California, “decades ago.”

“Where have they been?” Gorin asked.

On Friday, PG&E President and CEO Bill Johnson said the goal is to eliminate PSPS events within the next 10 years while speaking before the California Public Utilities Commission.

“It will take us some time to do that,” Johnson said.

Zuckerberg won't give Congress what they're looking for on Wednesday

Tue Oct 22 , 2019
Lawmakers on the House Financial Services Committee are hoping to get answers straight from the top about Facebook’s new cryptocurrency plans at Wednesday’s hearing. Less than satisfied with responses at a July hearing from David Marcus, the executive in charge of Facebook’s libra project, committee members called on Facebook CEO […]