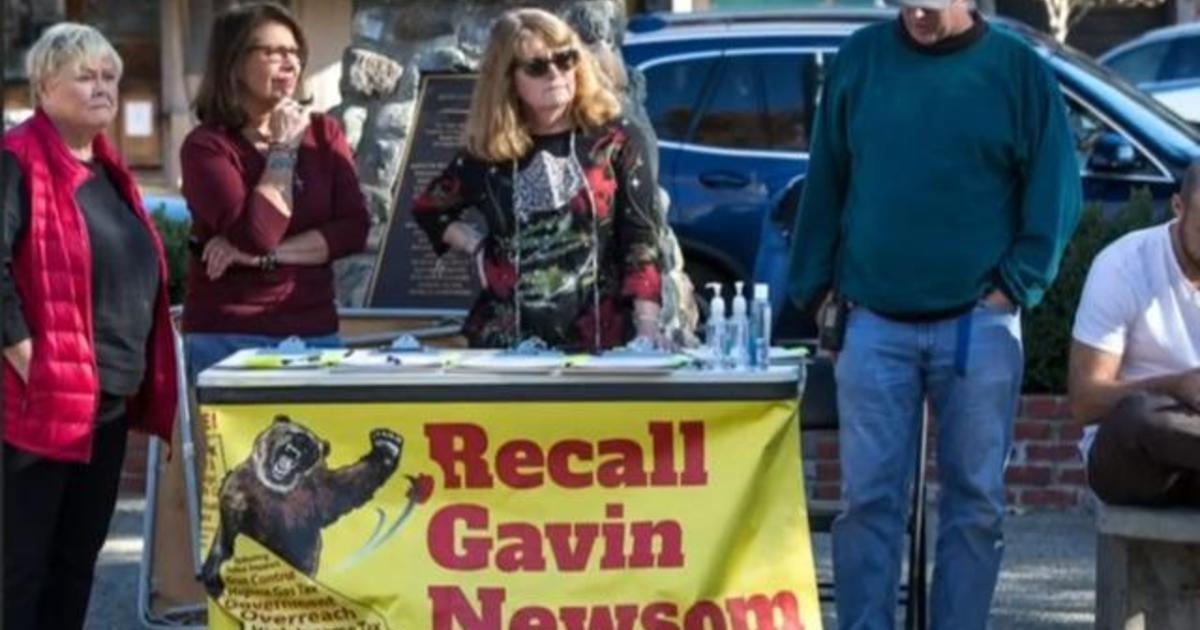 Several California Republicans have announced plans to challenge Governor Gavin Newsom if the recall effort against him triggers a special election later this year. The campaign that’s leading the effort to oust Newsom from office says they are just 200,000 signatures short of their goal. The Sacramento Bee political reporter Sophia Bollag joins CBSN’s “Red & Blue” anchor Elaine Quijano with more on the candidates and what the latest approval ratings show about the state of the governor’s popularity.

1 killed and 4 wounded in shooting at Minnesota clinic