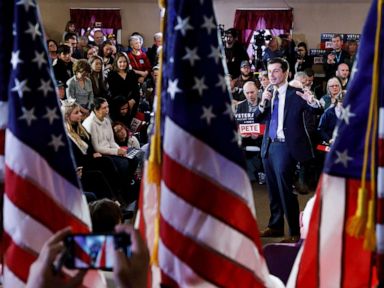 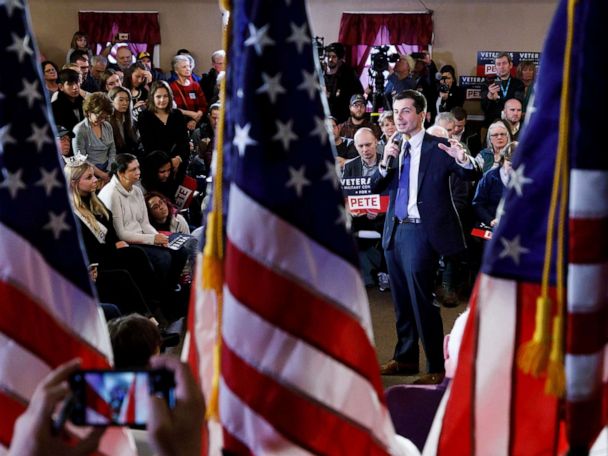 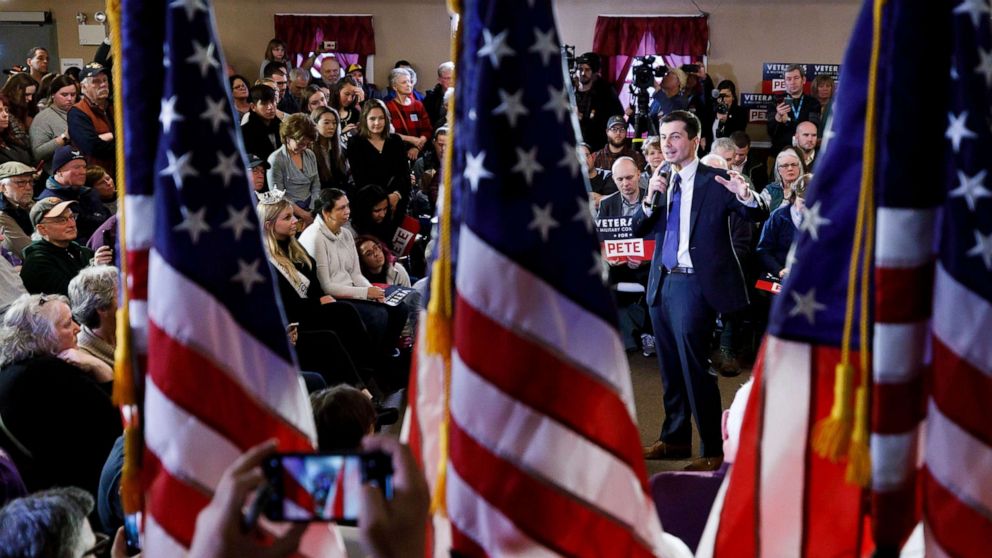 The two candidates each appeared on ABC’s “This Week.”

“I’m not Barack Obama and neither is he,” Buttigieg said in response on Sunday. “Neither is anyone running for president right now — and this isn’t 2008.”

“This election is about where our county’s headed next and of course how to defeat Donald Trump,” he added.

The Biden campaign released a video on Twitter taking jabs at Buttigieg’s mayoral career. The ad highlighted the demotion and firing of South Bend’s police Chief Darryl Boykins and South Bend’s fire Chief Howard Buchanon, who are both are African American.

Buttigieg has maintained that he demoted the city’s police chief to the rank of captain, because of the chief’s failure to inform him that the department was under federal investigation amid reports that Boykins allegedly had ordered people to secretly record racist comments by senior white police officers.

Buchanon, the city’s fire chief for five years, had originally submitted retirement papers in 2010, but after Buttigieg’s election informed him that he no longer wanted to retire. By that point Buttigieg had already named a replacement for Buchanon, who eventually retired in 2012.

“At this moment, the American people are crying out for something completely different from this classic Washington style of politics. While Washington politics trivializes what goes on in communities like South Bend,” Buttigieg’s national press secretary, Chris Meagher, said in a statement. “South Bend residents who now have better jobs, rising income, and new life in their city don’t think their lives are a Washington politician’s punchline. Pete’s on the ground experience as mayor, turning around a Midwestern industrial city, is exactly why he is running for president. The Vice President’s decision to run this ad speaks more to where he currently stands in this race than it does about Pete’s perspective as a mayor and veteran.”

On Saturday, at the McIntyre-Shaheen 100 Club Dinner, Buttigieg took a jab at critics as well as his opponents while making a direct appeal to voters in the Granite State.

“Now, I know some are asking what business does a South Bend mayor have seeking the highest office in the land? You don’t have an office in Washington. You don’t have decades of experience in the establishment. The city or the mayor of it isn’t even the biggest city in the country. It’s more like Manchester, New Hampshire. To which I say that is very much the point. Because Americans in small rural towns in industrial communities — and yes in pockets of our country’s biggest cities — are tired of being reduced to a punchline by Washington politicians and ready for somebody to take their voice to the American capital.”

The 38-year-old, despite being the youngest candidate in the race said age isn’t a factor.

The highest paid actors and actresses of 2019, according to Forbes