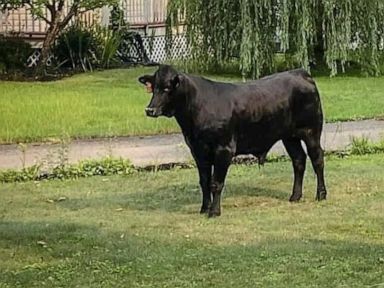 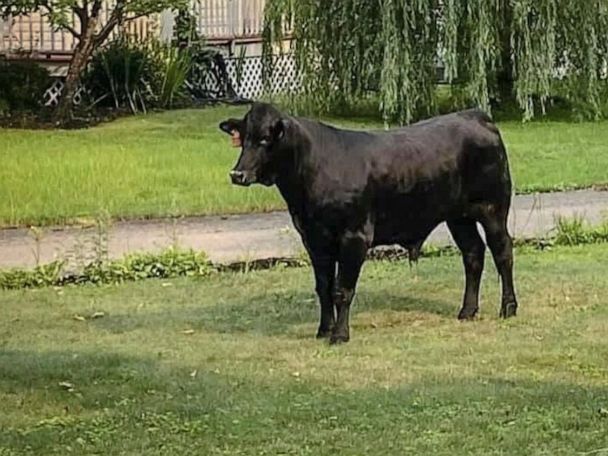 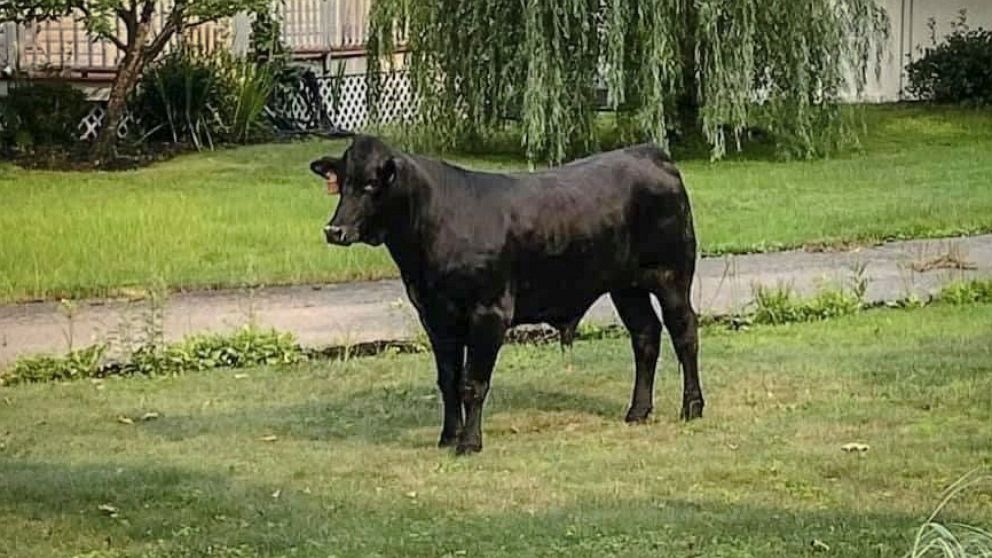 MORICHES, N.Y. — A bull that escaped from a farm on Long Island and eluded searchers for two months has been captured, authorities said Thursday.

Photos posted by the animal sanctuary on Facebook showed the bull on a bed of hay inside a trailer.

“Look who we found cruising around Long Island,” the organization said. “He is one handsome kid.”

Suffolk County police used drones and helicopters to help capture the bull, who will live out his days at the Skylands sanctuary in Wantage, New Jersey, Gross said.

Rescuers had been searching the animal ever since he broke through the fence at a Moriches farm on July 20, but he remained on the lam as residents of the area posted sightings on social media.

“We would like to thank everyone for their support and concern as well as rescue groups who also assisted during this ordeal,” Gross said. “Great job of collaboration by all who participated.”

Fri Sep 24 , 2021
The operator of a light rail train that crashed into the rear of another train on the Boston area’s public transit system now faces criminal charges ByThe Associated Press September 24, 2021, 12:58 PM • 2 min read Share to FacebookShare to TwitterEmail this article BOSTON — The operator of […]