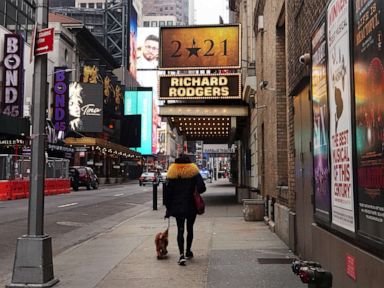 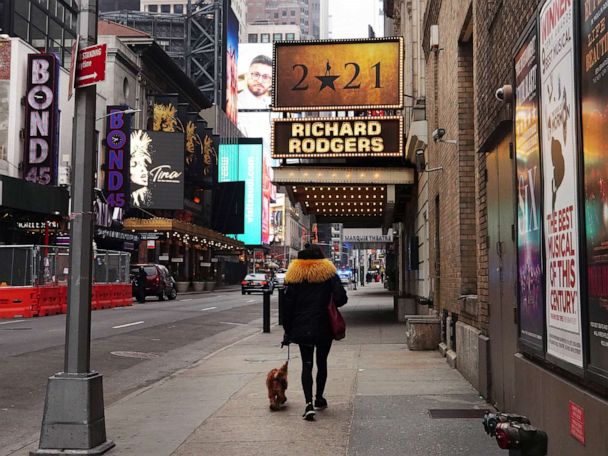 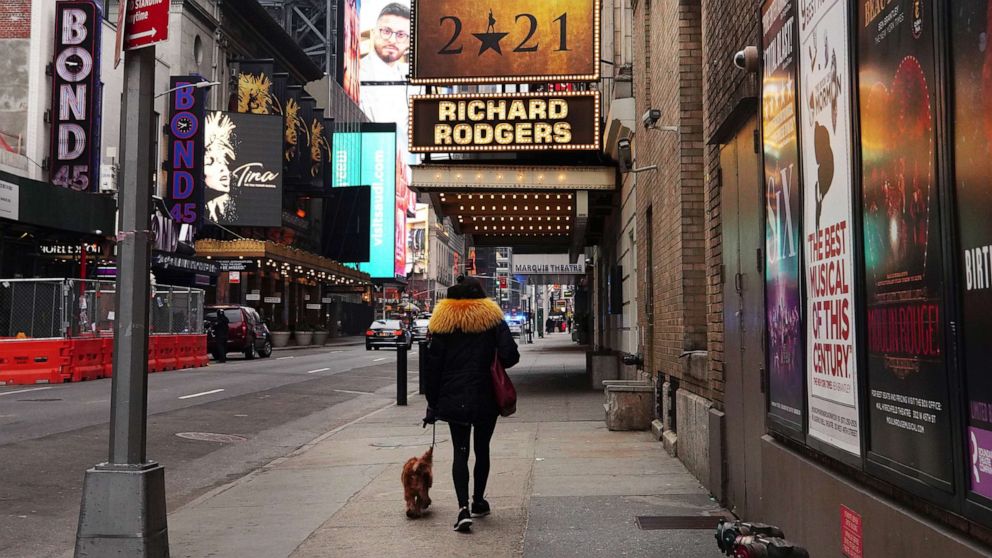 Tickets for shows go on sale May 6.

With COVID-19 cases declining and more people vaccinated, the stage is set for the Great White Way’s long-awaited comeback.

New York Gov. Andrew Cuomo announced Wednesday that Broadway shows will restart on Sept. 14, nearly a year and a half after the industry was shut down due to coronavirus concerns.

Tickets will go on sale starting May 6 and the shows can be held at 100% capacity, according to the governor.

Charlotte St. Martin, the president of the Broadway League, the national trade association that represents theater owners, producers and other members of the industry, said casts and crews are already at work to make sure shows are ready to open and include safety precautions for their audiences.

“Restarting Broadway is a complex endeavor, requiring long lead times for productions, the need to reconnect with a sustaining audience from across the country and around the world,” she said in a statement.

Broadway shut its doors indefinitely on March 12, 2020, during the first wave of the pandemic. At that time, 31 productions were running, according to the Broadway League.

The industry is a major economic sector for the city, according to the Broadway League.

During the 2018-2019 season, Broadway contributed $14.7 billion to New York’s economy and supported 96,900 jobs, according to a report released by the league.

Before the pandemic, almost 250,000 people were seeing a Broadway show every week, the governor’s office said.

“We look forward to continuing our conversations with the Broadway League about a safe reopening and know that soon the time will come when members can go back to doing what they do best, creating world-class theatre,” she said in a statement.

The theater isn’t the only New York attraction that will reopen to more fans. Cuomo also announced Wednesday that vaccinated ticket holders at Mets and Yankees games will be allowed to sit together, masked, without social distancing starting May 19.

New York City is scheduled to lift its limits on indoor businesses on May 19, however, they must keep a 6-foot distance among people, as the number of COVID-19 cases has gone down and vaccinations continue to rise in recent weeks. Between April 1 and May 1, the seven-day average of new cases reported in the state dropped from 9,173 to 3,852, according to the state health department.

Wed May 5 , 2021
SciCheck Digest COVID-19 was the third-leading cause of death in the U.S. in 2020. But a meme featuring Florida Gov. Ron DeSantis minimizes the toll the pandemic already has taken — particularly among the elderly. The meme also questions getting inoculated, despite the safety record of the vaccines and DeSantis’ […]