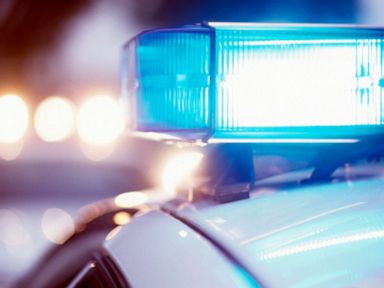 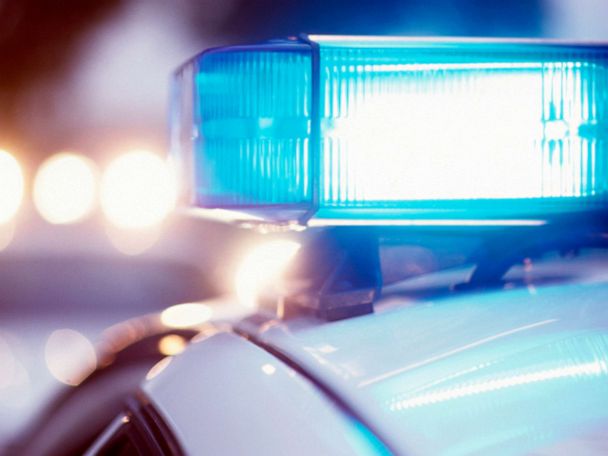 They were waiting for a bus when they were shot in an apparent drive-by.

A teenage boy was killed and two other children were hurt in a shooting at a bus stop in Louisville Wednesday morning, according to local police.

The three children were waiting for a bus when they were shot in an apparent drive-by at about 6:30 a.m. local time, police said.

One of the injured kids, a teenage boy, is in the hospital with non-life-threatening injuries, police said. The other survivor, a teen girl, was treated for minor injuries at the scene, police said.

The three victims have not been identified.

Wed Sep 22 , 2021
U.S. stocks jumped on Wednesday ahead of the Federal Reserve’s decision on monetary policy as stocks try to snap out of their September slump. The Dow Jones Industrial Average advanced 400 points, or 1.2%, led by Chevron and Boeing. The S&P 500 added 1% amid a 3.3% jump in the […]