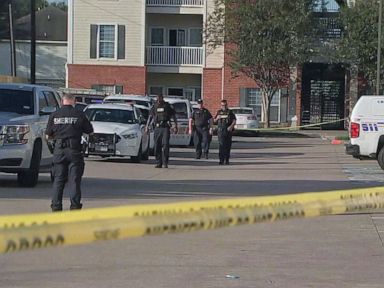 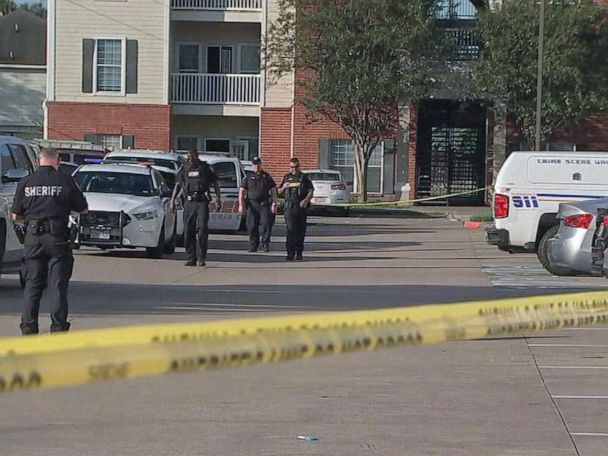 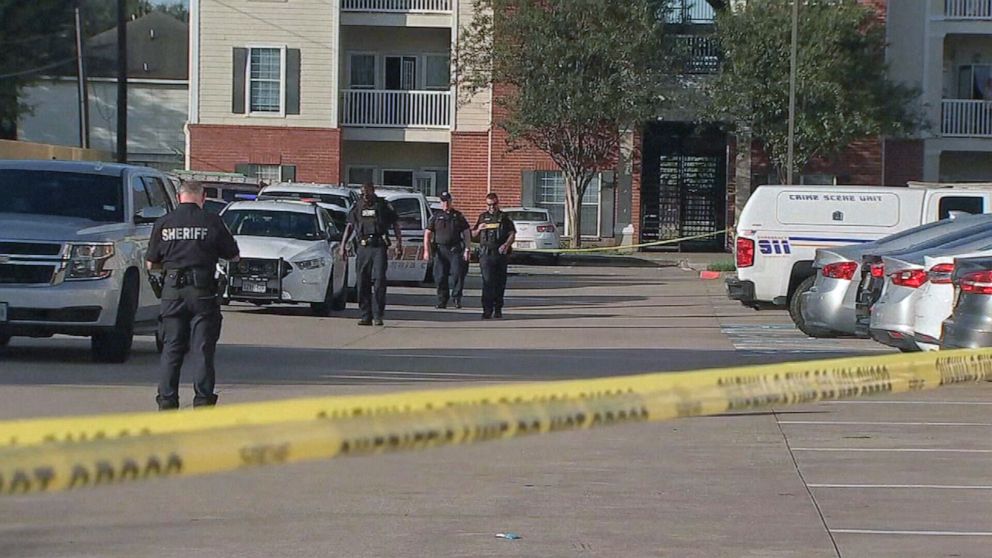 The 8-year-old died in 2020. Deputies on Sunday found his “skeletal remains.”

An 8-year-old boy whose skeletal remains were left in his Houston home died from “multiple blunt-force injuries,” authorities said Wednesday.

The remains of the boy, who died around November 2020, were left in the apartment along with his three malnourished and abandoned siblings, ages 15, 9 and 7, the Harris County Sheriff’s Office said.

The three surviving brothers were found home alone on Sunday when the 15-year-old called authorities. The teen reported that his 8-year-old brother had been dead for one year and his body was in the room next to his, the sheriff’s office said.

“It seemed too horrific to be real,” Gonzalez said at a news conference Wednesday.

The boyfriend of the 8-year-old’s mother, 31-year-old Brian Coulter, was charged Tuesday with the boy’s murder, authorities said. The boys’ mother, 35-year-old Gloria Williams, was charged with injury to a child by omission and tampering with evidence, according to the sheriff’s office.

The children were taken to a hospital and the Texas Department of Family and Protective services received emergency custody of them, Gonzalez said.

Authorities said Wednesday that one of the boys had a jaw injury, allegedly caused by Coulter several weeks ago, and will need surgery.

The boys all were very thin, officials added.

“The mother, we believe, was providing some food by delivery service or having food dropped off on a fairly routine basis,” though it only appeared to be junk food, Gonzalez said.

The children had apparently not been in school for more than one year, the sheriff added.

“Those children [appeared] younger than their chronological age. They were very sweet children,” one official said. “That blankness in the eyes, but they were as sweet as they can be.”

“My prayer is that the remaining children find the love, support and protection that they so desperately need and deserve,” Gonzalez said Wednesday.

Coulter did not appear at his initial court hearing Wednesday. His bond was set at $1 million, and he was ordered to have no contact with Williams or the minor witnesses in the case, according to ABC Houston station KTRK. Williams is expected to appear in court Wednesday.

Wed Oct 27 , 2021
WASHINGTON – With just one day left before President Joe Biden departs for a week of summits in Europe, Democrats in Congress were still deep in negotiations Wednesday over several key pieces of the president’s social safety net and climate bill. But there was visible progress on at least one […]