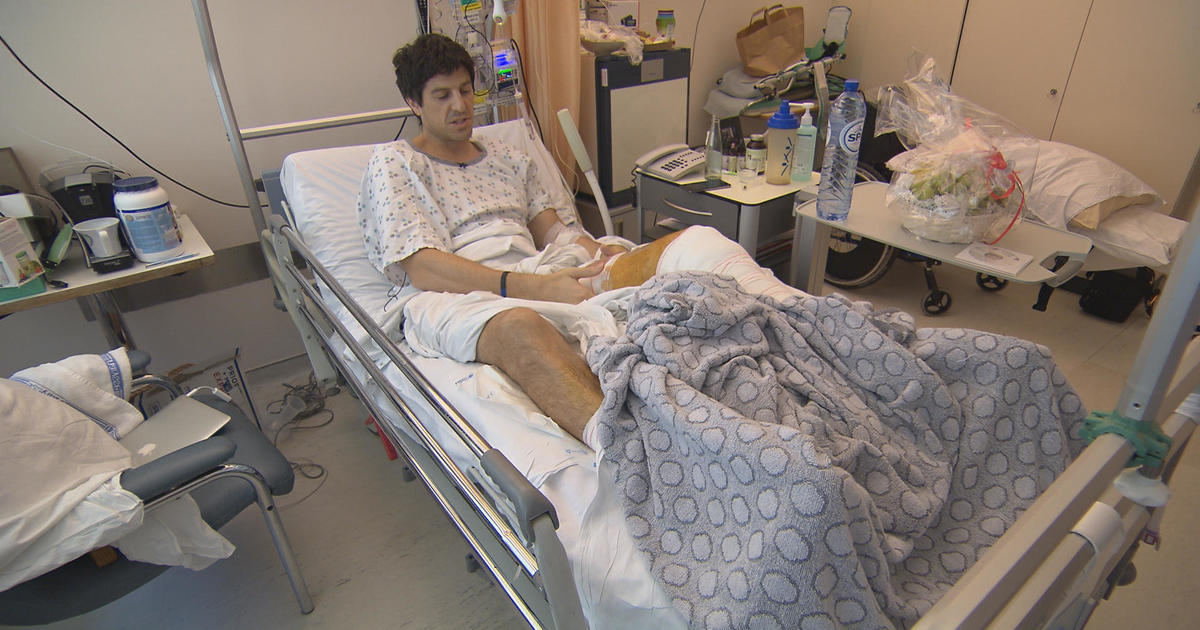 On March 22, 2016, Brussels was targeted by terrorists as bombs went off at its airport and train station. Thirty-two people lost their lives and more than 300 were injured, including Sebastien Bellin. From the moment of the blast in the airport, through his recovery, Sebastien did everything he could to not just survive, but to return to the life he loved.

Basketball has always been a big part of Sebastien Bellin’s life. His basketball career began at Marist College in New York.