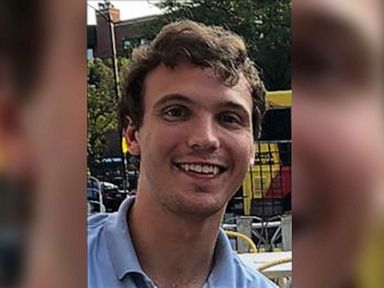 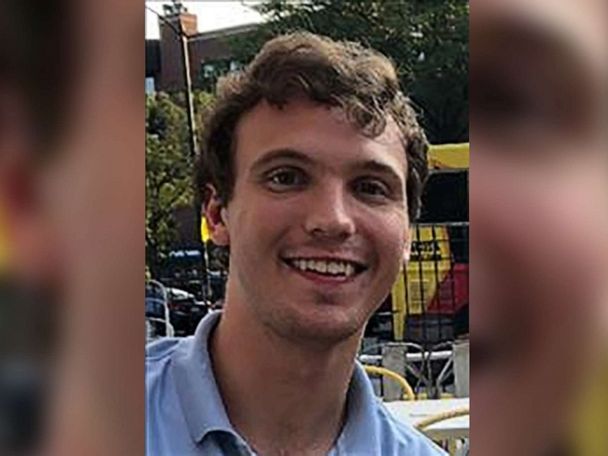 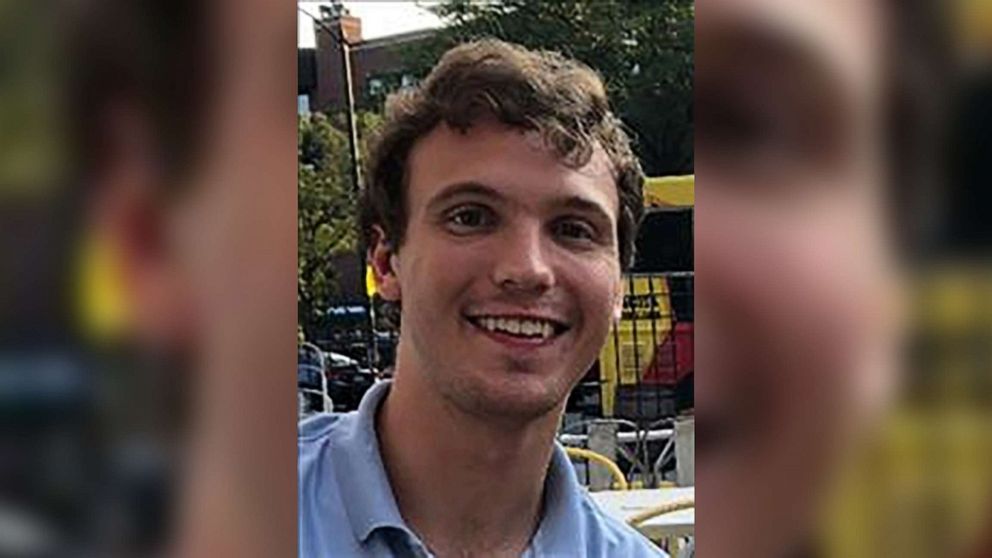 After a night out in Chicago on the night before Halloween, 23-year-old Iñaki Bascaran told his roommate he was heading home. But he never made it.

Late Friday, Chicago police said the man was found dead in the Chicago River. The body was found at about 5 p.m. local time, about 1 1/2 miles from the bar where he was last seen.

Bascaran, a Glenview, Illinois, native, attended the University of Illinois at Urbana-Champaign and moved this year to Chicago, where he worked in marketing, said his friend, Kayli Fradin. She described him as “the life of the party” who “is always trying to make people laugh.”

On Oct. 30, Bascaran went to a bar with friends in the Lincoln Park neighborhood, Fradin told ABC News. Bascaran then called an Uber to go to another bar, Celeste, in the River North neighborhood. He left Celeste alone at 11:39 p.m.

Bascaran then called Fradin’s boyfriend, who is Bascaran’s roommate, on FaceTime at 12:04 a.m. to say he was going to start walking home.

“But he was also intoxicated enough at that point that he thought he was in Lincoln Park and we know now that he wasn’t,” Fradin said. “He didn’t even really realize what part of town he was in.”

About 45 minutes later, when Bascaran didn’t arrive home, Fradin said she and her boyfriend tried to track his phone location, but his phone was dead.

Around noon the next day, Bascaran’s phone was still dead, and his bed was made. Fradin said she called the police immediately.

She said police recommended a list of hospitals for her to call — but none of the hospitals had seen him.

Fradin then said she broke the news to Bascaran’s parents, calling it a “heartbreaking call.”

With no leads, Fradin turned to social media, creating a website and Instagram page to spread the news.

“Iñaki has so many friends from so many areas in his life,” she said, from his soccer league to high school to college to abroad, that “we just knew that we would get a really big group of people to care.”

On Monday, about 200 friends, family and strangers, armed with flashlights and neon vests, conducted a search, “starting at Celeste and routing people different directions that Iñaki might have done,” Fradin said.

“It’s amazing how quickly everyone has been able to mobilize,” she said.

The family hired a private investigations firm to help.

They followed Bascaran’s digital footprint, including surveillance videos from that night, but “the answers are not in the phones and the cameras,” Serritella said.

It’s shocking “to think that you can just disappear and go missing in spite of technology and cameras,” she said.

But Serritella said she’s “following hundreds of leads that have come in” through social media and email.

She said they’re using drones, man power, digital forensics and “everything possible to try to get him home.”

On Wednesday, the family held a vigil, where there was an “outpouring of support,” Fradin said, including hundreds who watched live on Instagram.

Fradin said this tough week has been filled with both sadness and hope.

Sat Nov 6 , 2021
Sunrise hits the U.S. Capitol dome on September 30, 2021 in Washington, DC. Congress is facing a partial federal government shutdown at midnight if the House and Senate can not pass an extension of the current budget. Chip Somodevilla | Getty Images News | Getty Images The House passed a […]