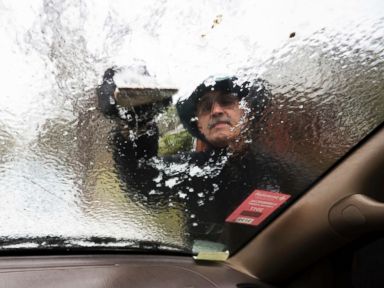 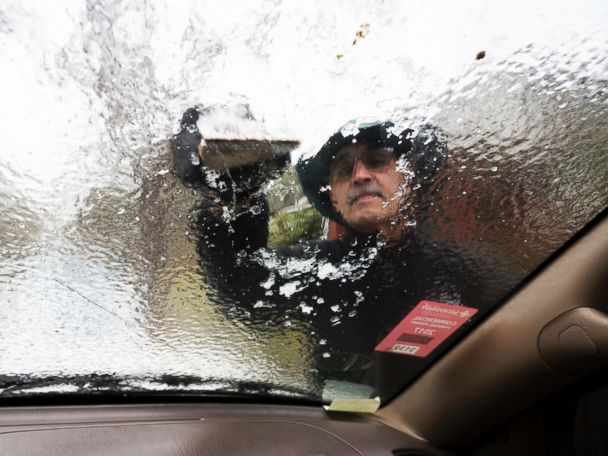 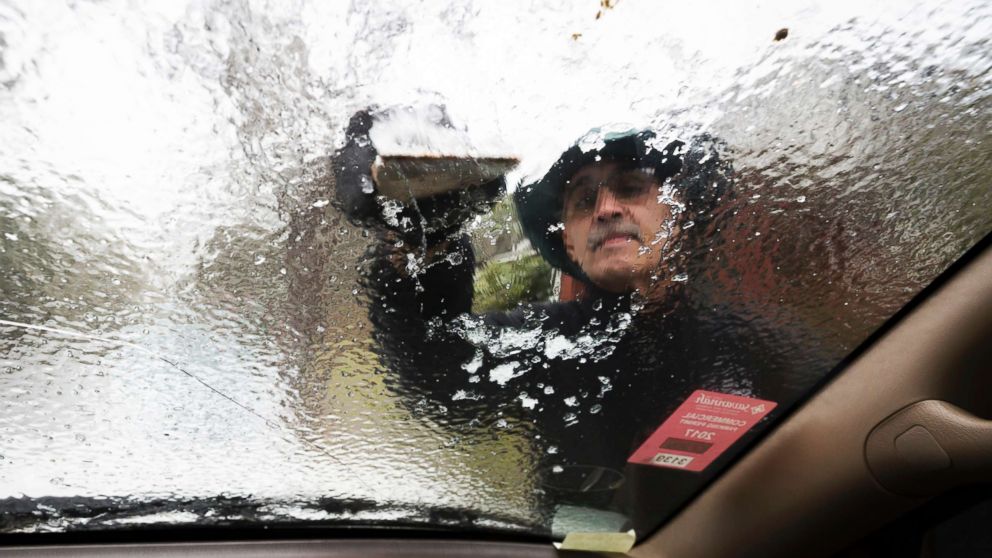 Parts of the Southeast will be faced with a new weather threat as the massive “bomb cyclone” moves away from the East Coast and frigid temperatures arrive in its place.

Officials are warning residents in the South of the possibility that black ice will form overnight as wind chills in the teens reach as far south as Jacksonville, Florida Friday morning.

Black ice occurs when liquid freezes on a black roadway. The ice is completely clear, so it’s difficult for motorists to distinguish the difference between a wet roadway and slippery ice.

Black ice tends to form first in the shaded areas of the roadway and on bridges and overpasses that freeze first and melt last, AAA National spokeswoman Jeanette Casselano told ABC News.

While salting can help prevent black ice from developing, the effectiveness of the salt goes down once temperatures hit below 20 degrees.

Chatham County in Savannah, Georgia, one of the government entities in the South whose offices will reopen Friday, cautioned employees returning to work of the possibility of black ice on their morning commutes.

The temperature in Savannah will drop to 18 degrees overnight, which will refreeze the ice that melted during the ice, according to a press release from the Chatham County Board of Commissioners.

Black ice is not an immediate concern for the Northeast, since the snow is not likely to melt with the low temperatures in the coming days, Sinclair said.

However, regular ice in the Northeast will be likely, as plow blades will not be able to penetrate the black top due to the temperature, making it difficult to clear the roads, Sinclair said.

California has ample weapons to fight Trump on drilling

Fri Jan 5 , 2018
SAN FRANCISCO –  In the decades since a 1969 oil spill near Santa Barbara tarred sea-life and gave rise to the U.S. environmental movement, politicians and environmental activists have built up ample ways to make it difficult but not impossible for the Trump administration to renew drilling off California’s coast. […]