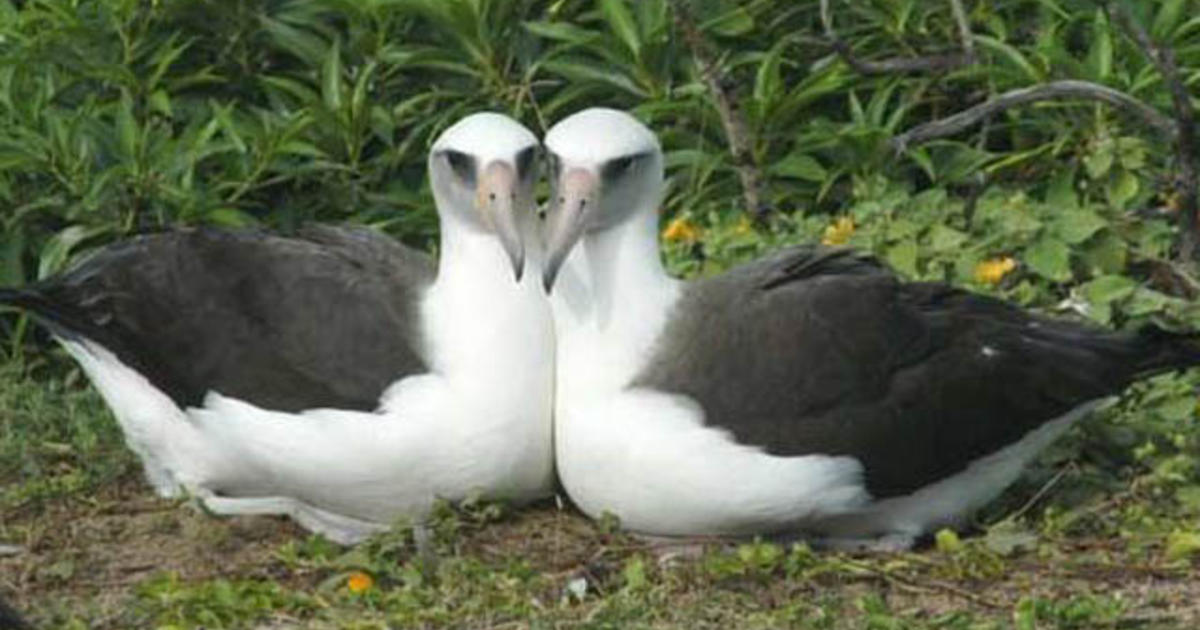 (LiveScience) Media reports on animal sex are often sensationalistic, with many humanizing our wild-animal friends “in the sack,” for instance. The result can lead to a misunderstanding about the nature of human sexuality, two biologists write this week in the journal Nature.

More troubling, he said, were reports that linked animal sexual behavior to human sexual orientation, giving impressions that human sexuality is a simple matter of genes and hormones, the researchers wrote. In that way, such reports can create the perception that non-heterosexual sexuality is an abnormality or illness.

“It’s very important that this science is actually portrayed properly, because whilst in some areas in the world, members of the LGBT community can live open lives where they’re not discriminated against, in many countries around the world they’re still killed for being themselves,” Brown told LiveScience. [The Animal Sex Quiz]

LGBT is an acronym for the lesbian, gay, bisexual and transgender community.

Brown and Barron wrote the article in response to increased media coverage of studies on same-sex sexual behavior in animals.

Among the most troubling coverage were reports about a 2007 study that found a genetic manipulation that could change sexual behavior in nematode worms, Brown said. This study was reported with headlines like, “Sexual Orientation Is Genetic In Worms, Study Says.” (LiveScience reported the story under the headline “Sexual Orientation Hard-Wired in Worms’ Brains.”)

In fact, Brown said, sexual orientation is a social label fit only for humans, not for animals. Besides, these nematodes aren’t even split into male and female like humans; their populations are made up of males and hermaphrodites.

Such reports give the impression that homosexuality in humans could be “cured” by flipping a genetic switch, “which is, of course, nonsense,” Brown said.

The best reporting came out of interactions in which scientists were upfront in refusing to confuse human and animal behavior, the researchers found. In one example from 2008, wildlife biologist Lindsay Young of Honolulu’s Pacific Rim Conservation refused to compare her work on same-sex albatross chick-rearing behavior with lesbian humans.

“Lesbian is a human term,” Young told reporters. “This study is about albatross.”

Despite her refusal to make the human connection, Young saw her research reported widely, Brown said.

“I don’t think you necessarily have to make the link to humans to get the coverage,” he said.

Copyright 2012 LiveScience, a TechMediaNetwork company. All rights reserved. This material may not be published, broadcast, rewritten or redistributed.