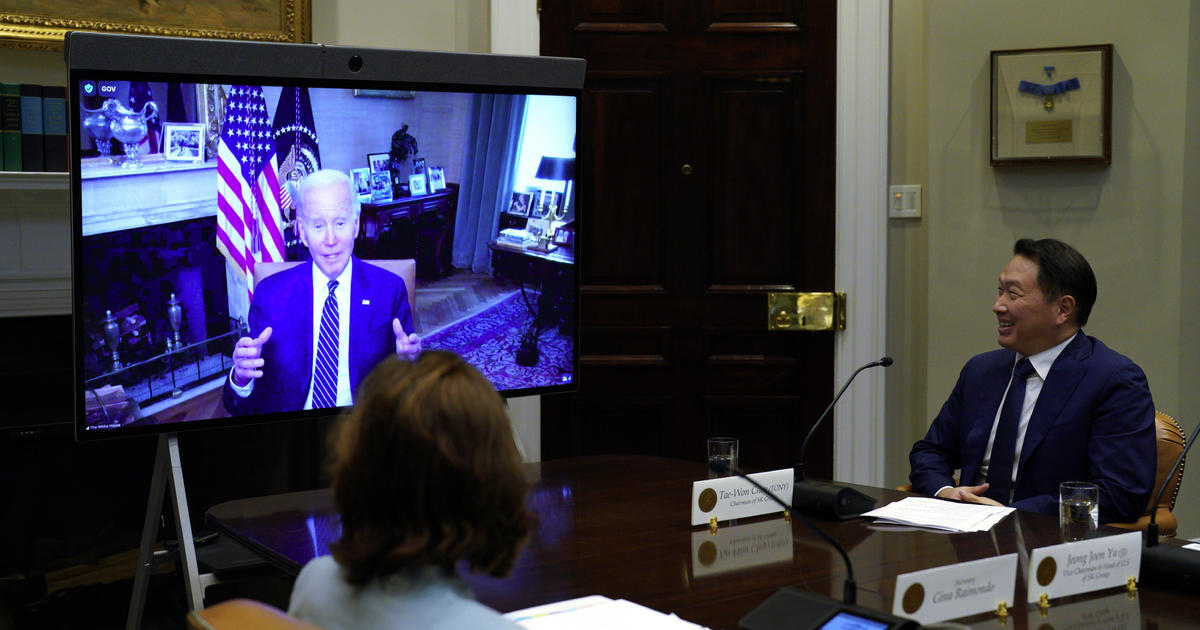 Mr. Biden’s two negative tests — the first on Tuesday evening and the second Wednesday morning — come after he tested positive for COVID-19 last week and began a course of Paxlovid, an antiviral drug. O’Connor said in a letter released by the White House that the president completed his five-day course of the treatment 36 hours ago and completed five full days of isolation as of Wednesday morning.

“Back to the Oval. Thanks to Doc for the good care, and to all of you for your support,” Mr. Biden tweeted, with a photo of his negative at-home test.

Mr. Biden continues to be fever-free and he has stopped taking Tylenol, the White House doctor said. While he is ending his isolation, the president will continue to wear a mask for 10 full days when he is around other people.

“His symptoms have been steadily improving, and are almost completely resolved,” O’Connor continued.

After testing positive for COVID-19 on Thursday, the president remained in the residence of the White House. While he participated in a variety of meetings virtually, Mr. Biden has not been seen in public since his diagnosis. That will change Wednesday, when he delivers remarks at 11:30 a.m. from the Rose Garden at the White House.

A White House official says the topic of his remarks will be COVID-19.

“The president will give remarks after his negative test about a case that was mild, thanks to the tools this administration has worked hard to make available to the American people,” the official said. “He will discuss the progress we have made against COVID and encourage eligible Americans to get vaccinated and boosted.”

It’s unclear whether the president will follow Centers for Disease Control guidance not to travel for 10 days after a positive test. The CDC says “do not travel until a full 10 days after your symptoms started or the date your positive test was taken if you had no symptoms.” The president had to postpone travel plans when he tested positive Thursday.

On Tuesday, the president was feeling well enough to continue his exercise regimen. He has continued taking calls and meetings virtually since last week.

The president is scheduled to speak with Chinese President Xi Jinping on Thursday, a source familiar with the call tells CBS News.

— Kristin Brown contributed to this report