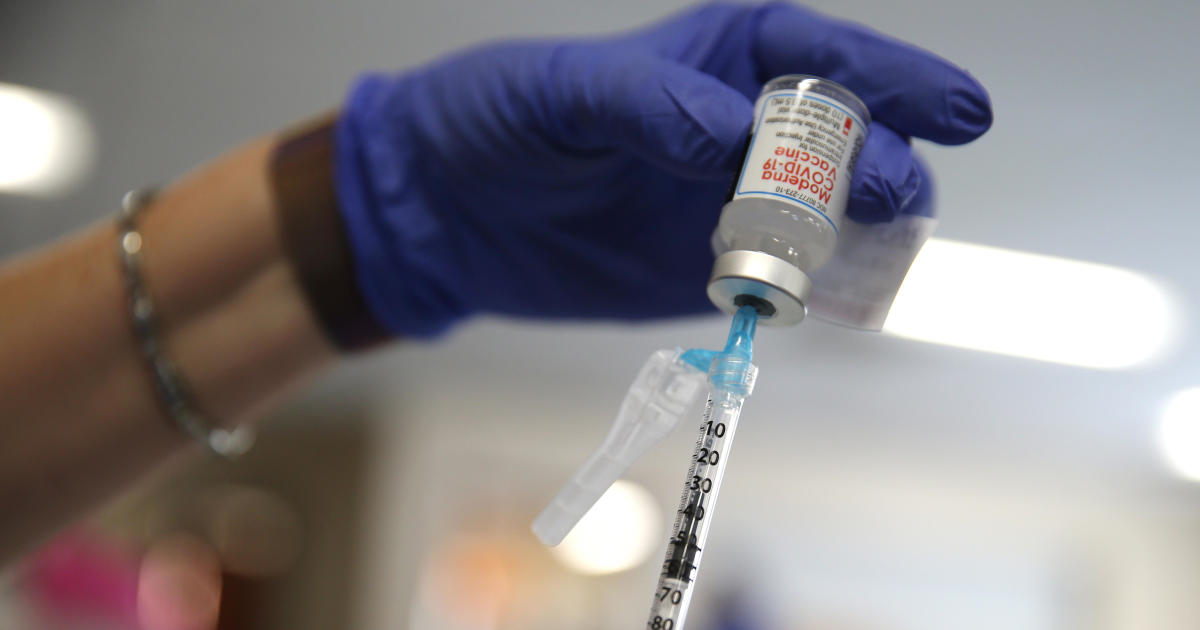 President Biden announced Thursday that the U.S. will reach his goal of 100 million shots in his first 100 days on Friday, 58 days into his administration.

“That’s weeks ahead of schedule,” Mr. Biden said in a brief address from the White House.

But while the Biden administration has ramped up the distribution of the vaccine, nearly doubling the number of shots given to states each week, the U.S. was already roughly vaccinating roughly 1 million Americans a day under former President Trump when Mr. Biden took office. Mr. Biden said he will announce another goal for vaccinations on Friday, the day he visits Atlanta.

Today, 65% of people 65 and older have received at least one shot, and 36% of those over age 65 are fully vaccinated, the president said. The Biden administration has also worked to set up community vaccination sites, partnered with pharmacies to provide more locations where Americans can get shots, and launched mobile vaccination vehicles.

On Thursday, the president spoke of how teachers and essential workers are getting vaccinated, and others are returning to work safely.

“These milestones are significant accomplishments, but we have much more to do — much more to do,” the president said. “And the American Rescue Plan will help us do it.”

The president urged Americans not to let up now, so close to the goal, and urged everyone to get vaccinated once it’s their turn.

Mr. Biden has said the U.S. will have enough vaccine supply to cover all American adults by the end of May, and has urged states to open eligibility up to all adults by May 1.

Earlier Thursday, White House press secretary Jen Psaki said the U.S. is reviewing ways to loan 4 million AstraZeneca doses to Canada and Mexico. The U.S. has not approved the AstraZeneca vaccine for U.S. use.

The U.S. already has three vaccines that are being used under emergency use authorizations from Pfizer, Moderna and Johnson & Johnson.