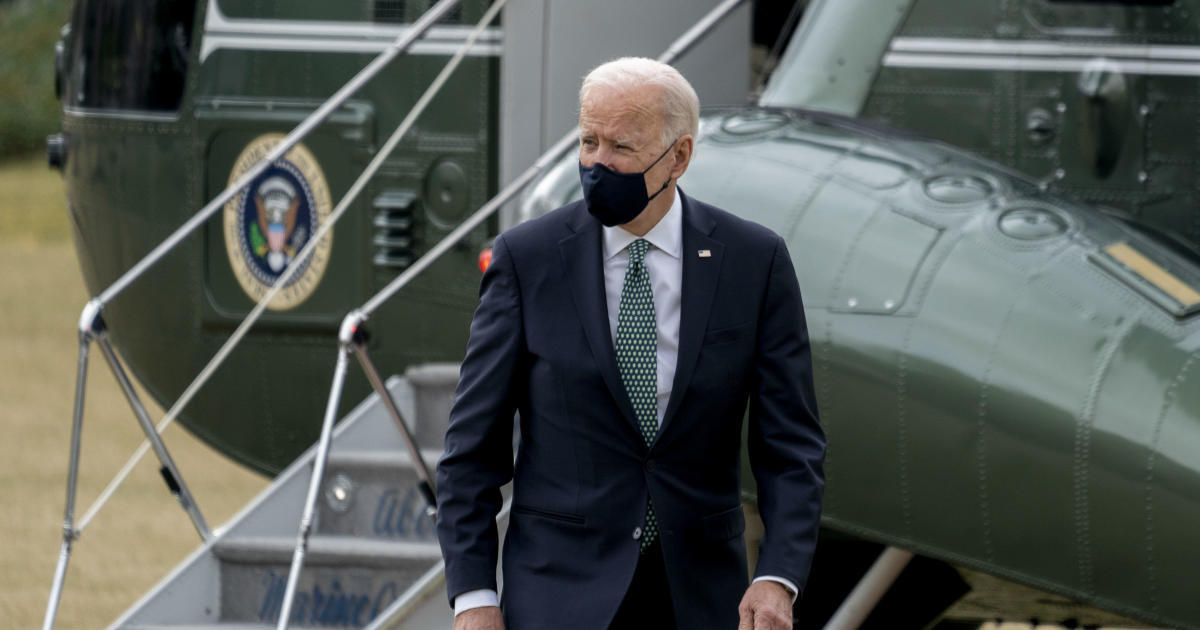 President Joe Biden and Vice President Kamala Harris are postponing their planned political event in Atlanta on Friday, in the wake of shootings at three Atlanta-area spas which resulted in the deaths of eight people. Mr. Biden and Harris had planned to travel to Georgia on Friday as part of their nationwide tour to promote the $1.9 trillion American Rescue Plan.

The White House announced that the president and vice president would instead use their visit to meet with Asian American leaders to discuss the recent rise in attacks against the Asian American community. Six of the eight people killed in the shootings on Tuesday were Asian American women. Mr. Biden and Harris will also visit the headquarters of the Centers for Disease Control and Prevention on Friday to receive an update on efforts to combat the coronavirus pandemic.

The announcement from the White House comes after the president ordered flags at the White House and on federal grounds in the U.S. and abroad to be flown at half-staff on Tuesday, announcing that the flags will be lowered until sunset on March 22 “as a mark of respect for the victims of the senseless acts of violence.”

Officials in Georgia said at a Wednesday morning press briefing that the suspect took responsibility and claimed it wasn’t racially motivated, but instead was due to his self-proclaimed “sex addiction.” But Asian Americans in Georgia and across the country are reeling from the shootings, which come after a year of increased attacks on Asian Americans during the coronavirus pandemic. A report by the group Stop APPI Hate found Asian Americans faced 3,800 hate incidents in the past year.

The White House announcement also comes after a House subcommittee held a hearing on Thursday on discrimination against Asian Americans. Congresswoman Judy Chu, the chairwoman of the Congressional Asian Pacific American Caucus, spoke about the escalation of attacks against the AAPI community and argued that former President Donald Trump’s rhetoric contributed to the rise in the attacks.

“They were stoked by the words of former President Donald Trump who sought to shift blame and anger away from his own flawed response to the coronavirus,” Chu testified.

Thu Mar 18 , 2021
The athletic apparel retailer Fabletics is planning to open two dozen stores in the U.S. this year, bringing its total to 74. Source: Fabletics For the first time in years, retailers across the country are planning to open more stores than they are closing. From Ulta Beauty and Sephora, to […]