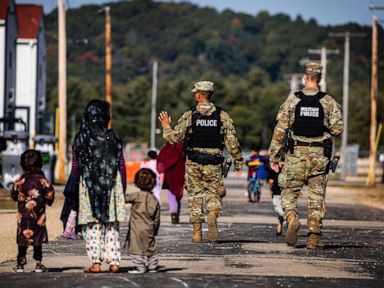 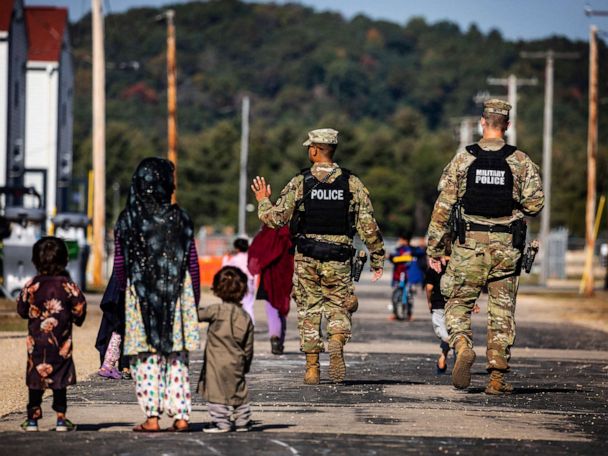 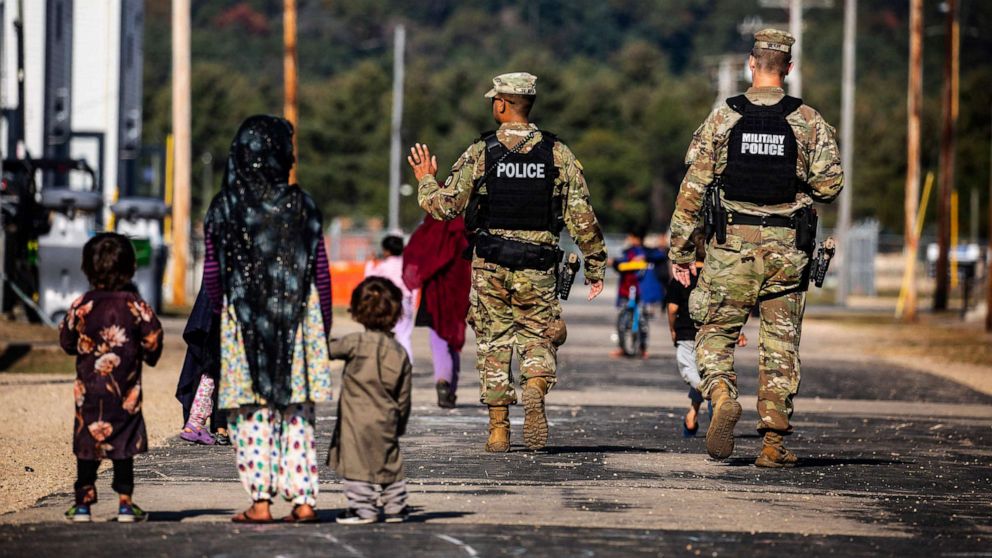 With the fall of the Afghan government, the Biden administration has so far brought roughly 60,000 Afghans to the U.S., with plans for tens of thousands more to arrive in the next year.

But those high numbers belie a broken refugee resettlement program that has been struggling to bring new refugees to the U.S. — and now, new data shows just how bad the situation is.

That means that in the last year, including President Joe Biden’s first nine months, the U.S. resettled fewer refugees than former President Donald Trump’s final full fiscal year, when 11,814 total refugees were admitted. Biden had pledged to admit up to 62,500 refugees during his young term, while Trump’s administration took several steps to dismantle the refugee resettlement program and bring admissions to a halt.

The Afghans who have been brought to the U.S. in the last two months do not count toward this total because they were granted entry under “humanitarian parole” — a short-term legal status — given the urgency of the unprecedented U.S. airlift that evacuated them from Kabul.

Those Afghans will now have access to support and services usually given to refugees because of the federal government funding bill that passed last week, but their future legal status is in question, as a White House proposal to fast track them to receive a green card was left out.

Either way, they’re not legally considered refugees. Just 872 Afghans were admitted under that category in the 2021 fiscal year, according to the data.

Biden had vowed to boost refugee admissions during the 2020 campaign and in his administration’s earliest days, but in the spring, he signed a memo that kept Trump’s refugee cap of 15,000 — the program’s lowest — only to then backtrack and raise it to 62,500 after outrage among Democrats and refugee advocates.

But those Trump-era efforts to dismantle the program led to this small number, and now they endanger Biden’s promise to admit 125,000 refugees in the fiscal year of 2022, which runs through next Sept. 30.

There had been some uptick in the number of admissions under the Biden administration — climbing from 283 in March to 1,533 in June to 3,774 in September — but advocates say the administration didn’t do enough to make repairs and expand those numbers.

“If we are to reach President Biden’s goal of welcoming 125,000 refugees, the administration must be aggressive and innovative in ramping up processing,” said Krish O’Mara Vignarajah, president and CEO of Lutheran Immigration and Refugee Service, the largest U.S. faith-based resettlement agency. “We urge the Biden administration to do everything in its power to align refugee admissions with our core values as a welcoming nation.”

There have been warnings for months now that the U.S. refugee resettlement program has not recovered from the previous four years. In particular, the major resettlement agencies in the U.S. had been forced to slash staffing as federal funds dried up, the pipeline of potential refugees had been blocked by new rules advocates have called onerous, and the pandemic meant the required in-person interviews weren’t happening.

While several resettlement agencies in the U.S. say the Trump-era damage is obvious, they expressed some disappointment that Biden’s team hasn’t done more to reverse that, saying responsibility now lies with them.

“The U.S. is taking in fewer refugees than ever at a time when there are more refugees in the world than at any point in recorded history, which is unacceptable. The Biden administration will need to prioritize creating more efficient and equitable methods of processing for refugees in order to reach the ceiling of 125,000 refugees for the fiscal year that’s just begun,” said Myal Greene, president and CEO of World Relief, another Christian humanitarian group.

In his executive order last February, for example, Biden directed the Departments of State and Homeland Security to “consider all appropriate actions” to permit virtual interviews between USCIS case officers and refugee applicants, as the pandemic makes in-person interviews still challenging.