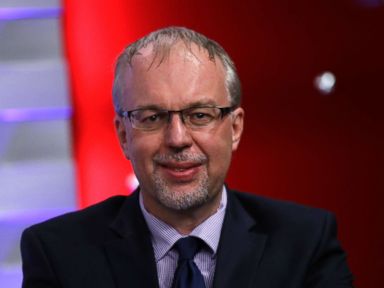 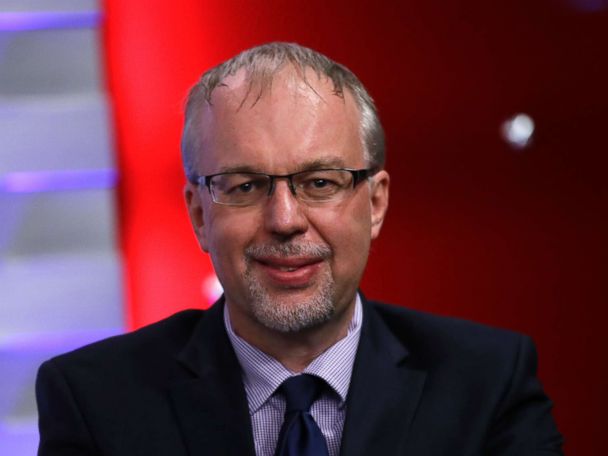 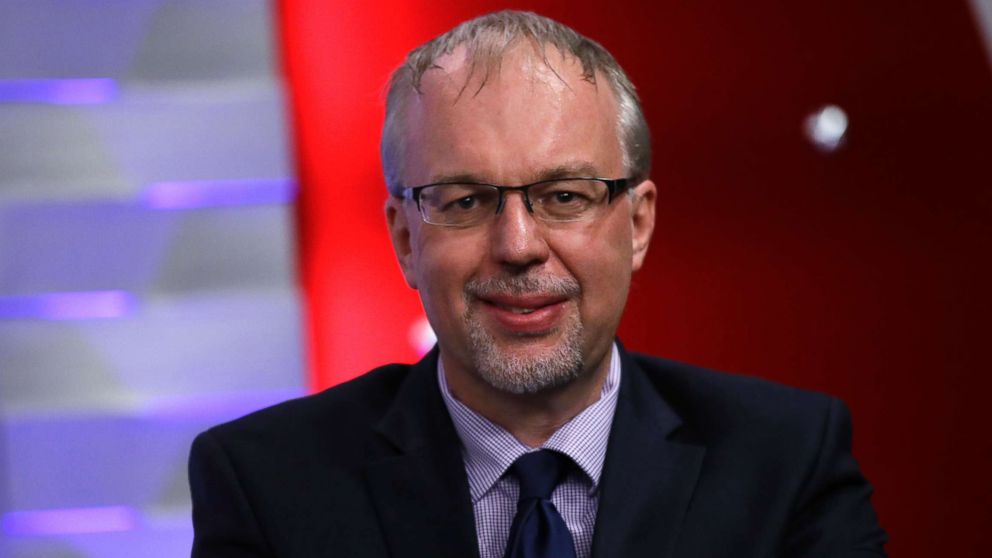 When Levi Sanders announced his run in New Hampshire’s first congressional district, a lot of people thought one major endorsement would be imminent — from his father, 2016 presidential candidate Bernie Sanders.

However, as of Aug. 31, Sanders’ father still had not endorsed him, according to a Facebook post on his campaign page.

“My father doesn’t believe in nepotism so I may not have his official endorsement, but I am humbled to have his support,” the younger Sanders wrote on the campaign page.

In a statement to the The Boston Globe in June, Bernie Sanders said, “Levi has spent his life in service to low-income and working families, and I am very proud of all that he has done,” he said.

“In our family, however, we do not believe in dynastic politics,” the statement continued. “Levi is running his own campaign in his own way.”

Since the younger Sanders announced his run at the end of February, the campaign has leveled off.

“‘Leveled off’ would be a generous statement to describe Levi’s campaign,” Dante Scala, professor of political science at the University of New Hampshire, told ABC News. “I would be surprised if he finishes in the top half of the field [of 11].”

Scala attributes the lull in the campaign to several factors. He said Sanders “apparently” never received access to Bernie’s mailing list, he raised little money and does not live in the first congressional district.

Additionally, Scala said, Sanders “became notorious for complaining about how the NH Democratic Party was treating him.”

Sanders placed sixth in a poll by Saint Anselm College’s New Hampshire Institute of Politics, trailing behind Pappas by more than 40 percent.

Scala told ABC News earlier this summer that Sanders best day on the campaign trail was his first.

“So far, the best day of Sanders’s campaign was the first day,” he said. “The Sanders name doesn’t do him a lot of good without his dad’s fundraising network to fund him. And he lives far outside the district, and that hurts as one might expect.”

“Activists here have high standards for campaigns,” he said.

The Sanders campaign did not return ABC News’ request for comment.

Jailed Lula to bow out of Brazil’s presidential race: sources