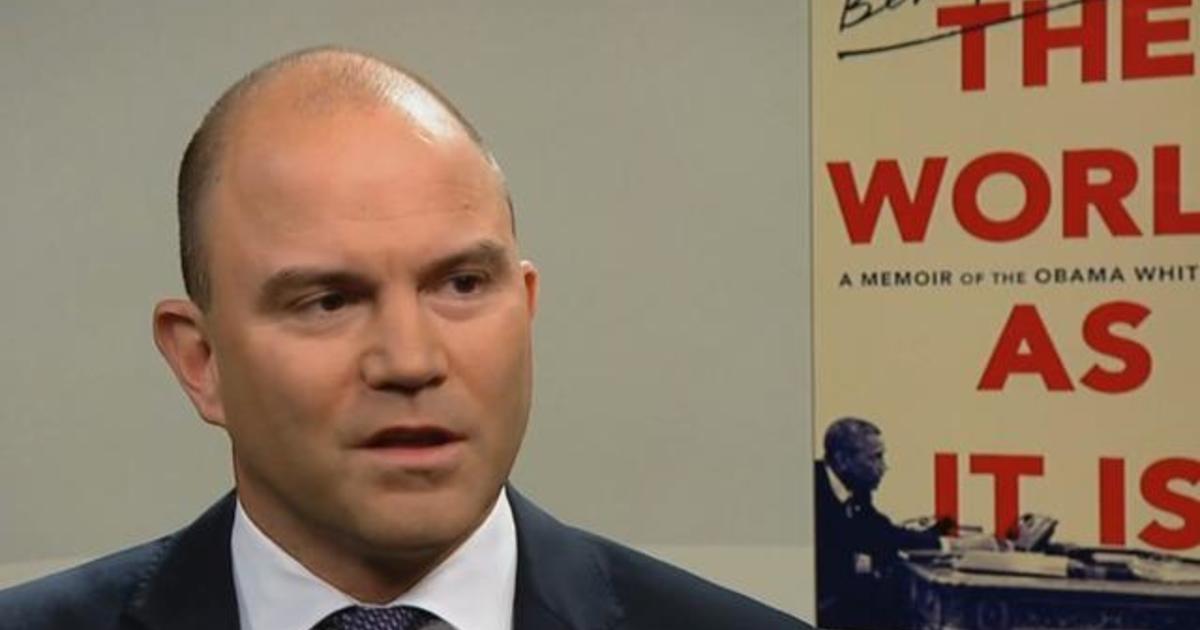 Top national security and intelligence officials in the Obama administration struggled to piece together the apparently disparate but actually interconnected parts of Russia’s 2016 election interference efforts, one of the former president’s closest aides said, echoing other officials who have said a clear picture of the scope and scale did not emerge until after the election.

“My personal view was that where we erred is the government dealt with the Russian meddling as a cyber issue,” said deputy national security advisor Ben Rhodes, citing the hack of the Democratic National Committee and incursions into dozens of state election systems as examples. “But that was only one small piece of this much bigger information war that Russia was waging: the creation and dissemination of fake news, the use of social media bots, the manipulation of people’s Facebook feeds and other social media feeds,” he said. “And I feel like we didn’t do enough to explain that piece of the puzzle.”

In an interview with CBS News senior national security contributor and Intelligence Matters host Michael Morell, Rhodes explained that the administration’s decision not to exact more costs from Moscow during the election was fraught and politically sensitive, but that in retrospect, the gamut of Russia’s capabilities was evident in similar, previous attacks in Ukraine and Europe. “I wish that we had drawn from that experience and laid that picture out,” Rhodes said. “It might not have made any difference,” he said, “but that’s where I think we could have done more.”

Rhodes is one of several former Obama administration officials who has acknowledged at least some shortcomings in the administration’s choice to take only limited, and arguably belated, deterrent measures against Russia. Last week, former assistant secretary of state for European and Eurasian Affairs Victoria Nuland told the Senate Intelligence Committee, “The Russians, and particularly this Kremlin, watch what we do more than what we say — so active deterrence measures would have perhaps been more effective.”

Though Rhodes was careful not to assign blame to any single agency or individual – and noted he did not participate in many of the highly classified meetings about the matter at the time – he suggested to Morell that better communication among the government’s intelligence and law enforcement arms might have prompted the whole of the intelligence community to move more decisively and with more alacrity in issuing warnings to both the public and to policymakers. It was not until after President Obama ordered what became the 2017 Intelligence Community Assessment – an effort led by the Office of the Director of National Intelligence – that the picture became clearer and starker, Rhodes said.

“My sense was all of the information that went into that review – suddenly different things are corroborating each other,” he said, adding that this included information that came to light only after the election. He also explained that the inclusion of information from the FBI in particular brought much more of the picture into focus.

“When the FBI’s material was put together with everything else, once again, it confirmed a more alarmist picture of what had happened,” Rhodes told Morell. The delivery of that cumulative assessment, Rhodes said, was what “drove the needle to ten.”

Still, Rhodes argued, it was far from clear that responding more forcefully to the Kremlin would have prompted a more favorable outcome. “I think the judgment was made that warning the Russians about offensive measures…that if we had escalated a cyber-conflict with them, it might have led them to actually respond more forcefully in the election itself,” Rhodes said. “I think Putin had decided that he was going to come into the United States.”

For much more from their conversation – including the Obama administration’s approach to Iran, Cuba and the conflict in Syria, listen to the new episode and subscribe to Intelligence Matters here: https://itunes.apple.com/us/podcast/intelligence-matters/id1286906615?mt=2

Wed Jun 27 , 2018
STUDIO CITY, Calif. — The woman dubbed “Permit Patty” for threatening to call police on an 8-year-old black girl selling water on the street has stepped down as CEO of her cannabis company. CBS Los Angeles reports the move follows a massive online backlash that resulted in her products getting […]