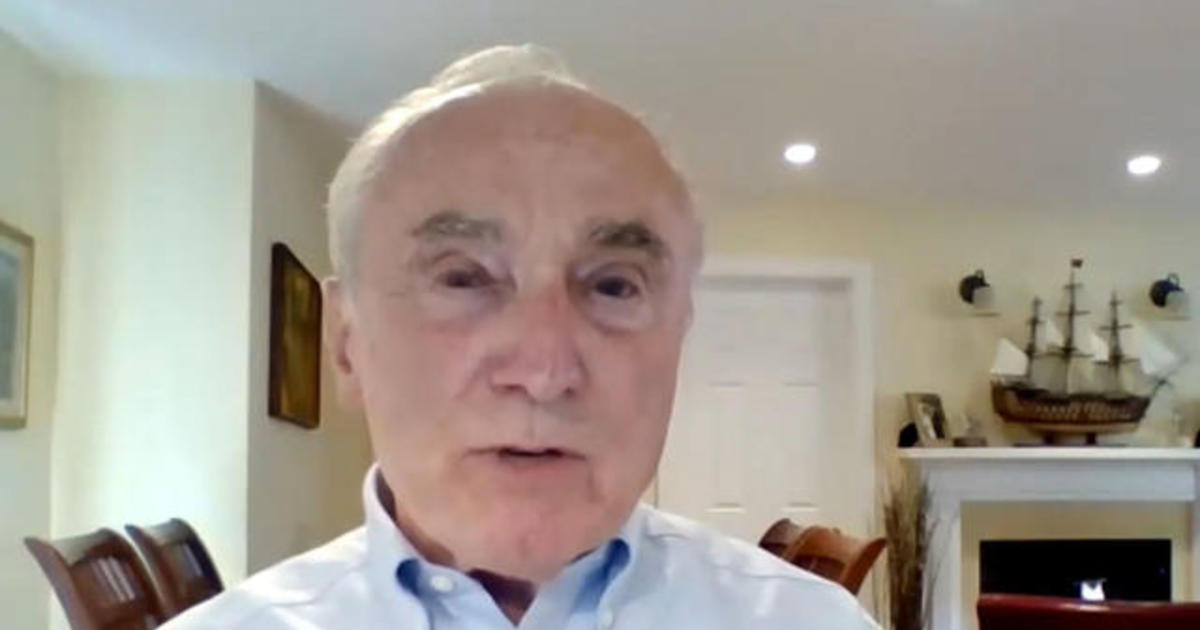 Bill Bratton, who has led the police departments in Boston, New York and Los Angeles, joins Major to discuss his new memoir, “The Profession,” as well as policies he launched that were effective, some that were ineffective, and his relationship with former New York City Mayor Rudy Giuliani, on this week’s episode of “The Takeout with Major Garrett.”

Fri Jun 11 , 2021
Attorney General Merrick Garland said Friday that the Justice Department will swiftly increase its resources dedicated to enforcing voting rights protections, citing a 2013 decision by the Supreme Court as well as bills being pushed by conservatives across the country that aim to tighten election procedures. In a speech delivered […]