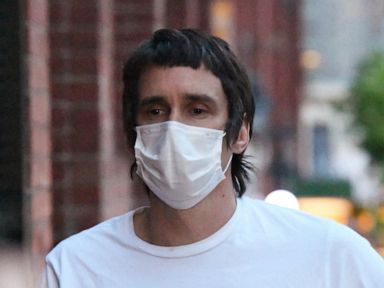 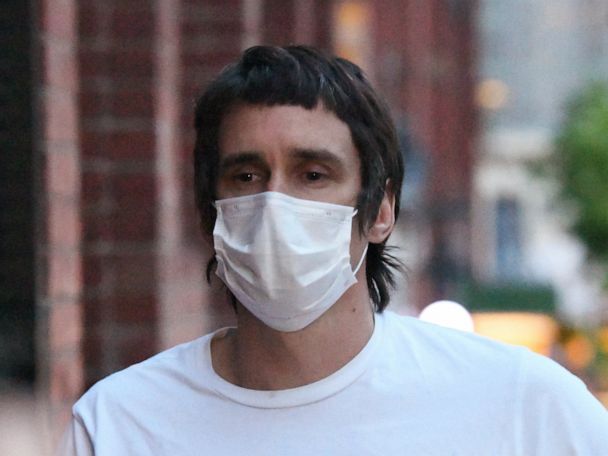 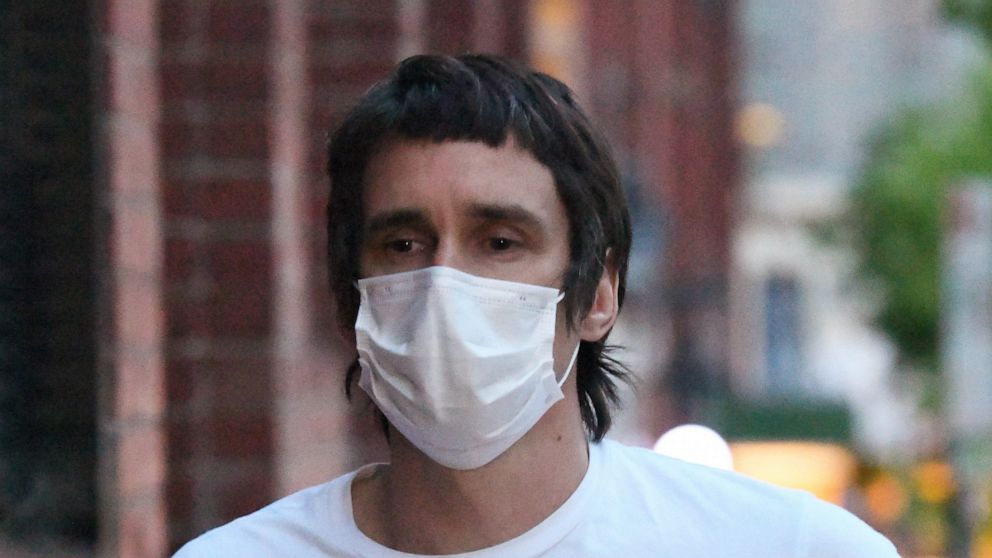 A judge says the man who filmed four dying police officers at a crash scene while describing it as justice was “probably the most hated man in Australia.”

MELBOURNE, Australia — A man who filmed four dying police officers at a crash last year while describing it as justice was “probably the most hated man in Australia,” a judge said Wednesday while considering his sentence.

Judge Trevor Wraight said the public outrage over the actions of Richard Pusey was understandable.

The judge was speaking at a pre-sentencing hearing after Pusey, 42, pleaded guilty earlier this month to several charges. He is due to be sentenced April 28 and faces a maximum sentence of five years in prison.

Pusey, a mortgage broker, was pulled over by the officers for speeding at 149 kilometers (93 miles) per hour in his Porsche. The officers were discussing whether to impound the car when a truck swerved into them. It missed hitting Pusey because at the time he was urinating at the side of the highway.

As other witnesses rushed to help, Pusey got out his phone and made two videos of the scene. He zoomed in on the faces and the injuries of the three male and one female officers, called the officers vulgarities, and said the scene was “absolutely amazing” and represented “justice.”

Others at the scene urged Pusey to help, but he shrugged them off, saying “they’re dead.”

He later pleaded guilty to outraging public decency, speeding and reckless conduct. He also admitted possessing ecstasy, after returning positive tests for both ecstasy and marijuana at the time he was pulled over.

Defense lawyer Dermot Dann said Pusey had asked him to apologize to the families of the officers.

He said Pusey has a severe personality disorder, including anti-authority traits that played into his behavior at the crash scene. He said Pusey had been trying to get help for his condition.

His lawyer said Pusey didn’t directly taunt the dying officers and said there was a place for mercy for him among the condemnation.

Dann said Pusey had spent nearly nine months in custody and his for his release on a community correction order, which would allow him to serve his sentence outside of jail.

But prosecutor Robyn Harper said Pusey’s actions were deliberate, callous and deprived the officers of the dignity they deserved in their final moments.

The judge agreed to have Pusey assessed for the community order before the sentencing hearing in late April.

The man who was driving the truck, Mohinder Singh, in December pleaded guilty to 10 charges and is due to be sentenced next month.

Germany suspends use of AstraZeneca's Covid shot for the under-60s, dealing another blow to drugmaker

Wed Mar 31 , 2021
Medical syringes and small figurines of people are seen in front of the AstraZeneca logo displayed on a screen. On Saturday, March 26, 2021, in Dublin, Ireland. NurPhoto | NurPhoto | Getty Images Germany has suspended use of the coronavirus vaccine created by AstraZeneca and the University of Oxford in […]