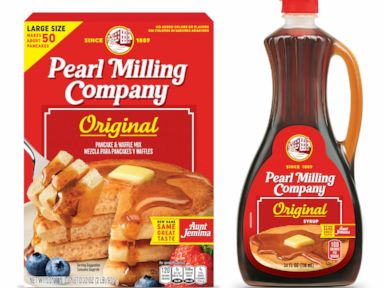 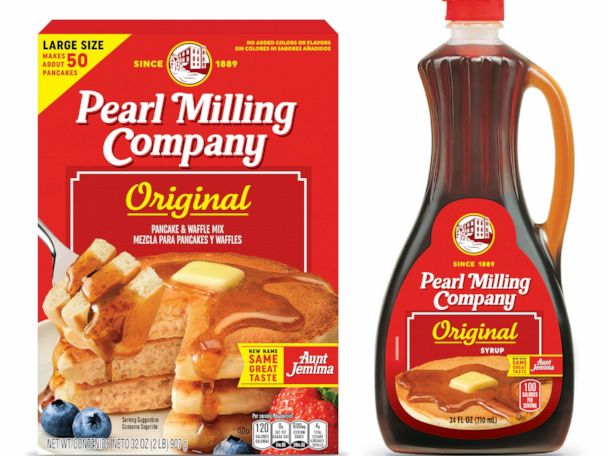 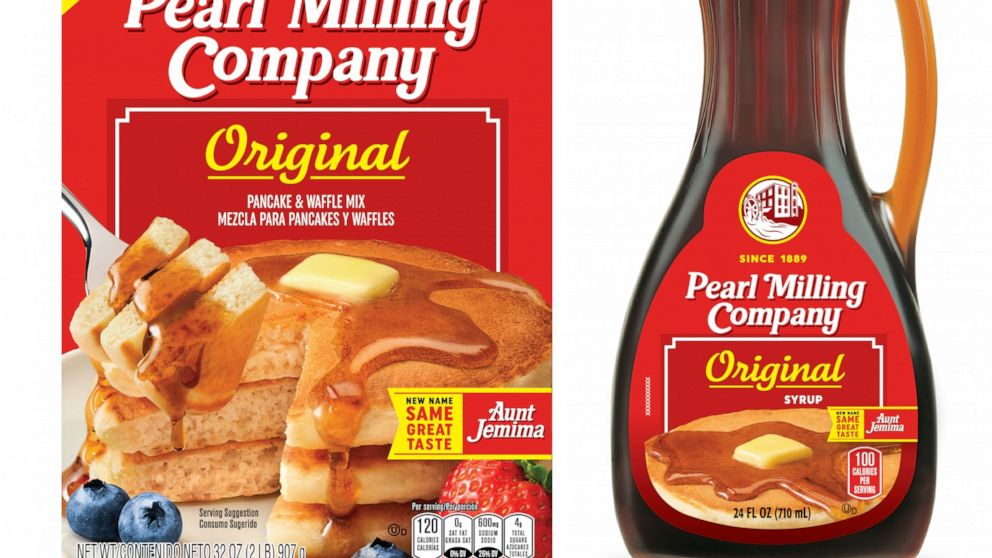 Aunt Jemima is making her last batch of pancakes

Aunt Jemima is making her last batch of pancakes.

Quaker Oats said Tuesday that its Aunt Jemima brand pancake mix and syrup will be renamed Pearl Milling Company. Aunt Jemima products will continue to be sold until June, when the packaging will officially change over.

Quaker Oats, a division of PepsiCo Inc., had announced last June that it would retire the Aunt Jemima brand, saying the character’s origins are “based on a racial stereotype.” The smiling Aunt Jemima logo was inspired by the 19th century “mammy” minstrel character, a Black woman content to serve her white masters. A former slave, Nancy Green, became the first face of the pancake products in 1890.

Quaker Oats bought the Aunt Jemima brand in 1925 and had updated the logo over the years in an effort to remove the negative stereotypes. But in the cultural reckoning that followed last summer’s Black Lives Matter protests, Quaker decided to change the name altogether. Other brands, like Uncle Ben’s rice, followed.

Quaker said Pearl Milling Company was founded in 1888 in St. Joseph, Missouri, and was the originator of self-rising pancake mix. While the brand will be new to store shelves, the boxes and bottles of syrup will still have the familiar red packaging of Aunt Jemima.

Quaker said it sought input from customers, employees and external cultural experts as it developed the new brand name.

Quaker said it is also donating $1 million to groups that empower Black women and girls as part of the Pearl Milling Company rollout.

Myanmar protesters back on streets despite police violence

Wed Feb 10 , 2021
Crowds demonstrating against the military takeover in Myanmar have again defied a ban on protests even after security forces ratcheted up the use of force against them and raided the headquarters of the political party of ousted leader Aung San Suu Kyi ByThe Associated Press February 10, 2021, 6:27 AM […]