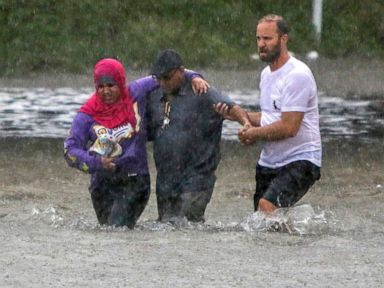 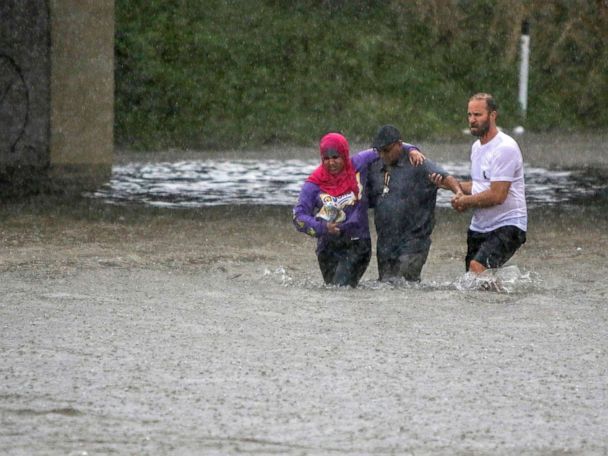 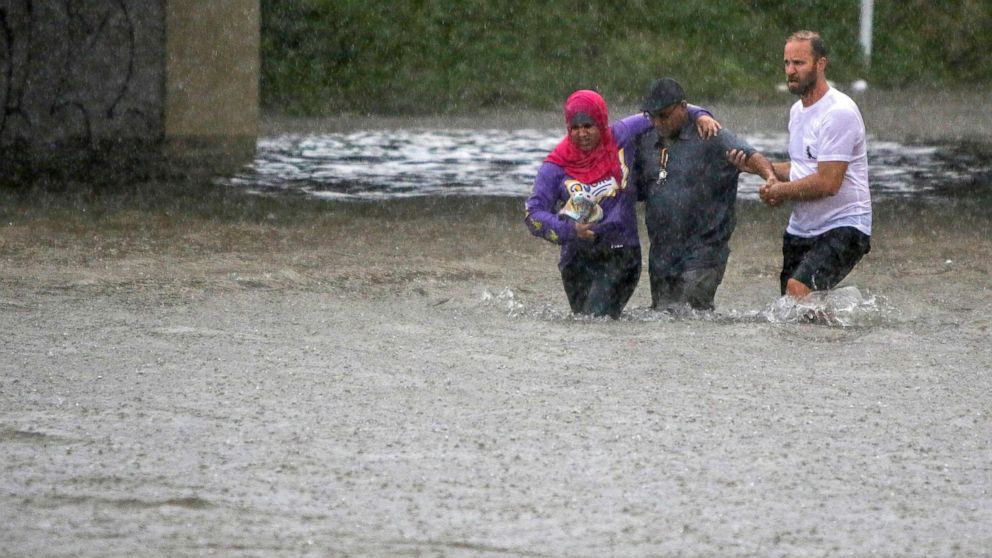 The death toll in the devastating flooding that hit eastern Kentucky is continuing to rise as more rain threatens the region, according to officials.

A total of 28 people have been confirmed dead, but that number is expected to increase again, Kentucky Gov. Andy Beshear announced Sunday afternoon. The death toll includes at least four children, Beshear said on Saturday.

“We do know of additional bodies that have been recovered but we cannot confirm those deaths at this time,” Beshear said in a recorded video posted online.

Beshear described “widespread damage” that displaced thousands of people, including power outages for thousands of people as well as washed out roads, destroyed homes and flooded schools. Beshear is expected to visit some of the regions impacted by the flooding on Sunday.

More rain is forecast in the area on Sunday and Monday as search and rescue teams continue to look for those who are unaccounted for. The additional precipitation could potentially cause water levels to rise again, with 2 inches to 4 inches of rain possible in the same area that experienced the catastrophic flooding that began with heavy rains on Wednesday.

More than 600 people have been rescued by aircraft and boat since the flooding began, Beshear said.

The destruction in Kentucky is the latest extreme flooding event to take place in the U.S. in less than a week.

The megadrought has caused the soil in the region to become so dry that it could not absorb the heavy rains, which helped to contribute to the flooding.

Earlier in the week, a flash flooding emergency occurred near St. Louis, which had a record-breaking 8.56 inches of rain in less than 24 hours. One person was found dead in a car on Tuesday after the water began to recede, officials said.

“Let us wrap our arms around eastern Kentucky and pray for those impacted,” Beshear said.

Sun Jul 31 , 2022
Trailblazering “Star Trek” star Nichelle Nichols dies at 89 – CBS News Watch CBS News Nichelle Nichols leaves behind a legacy of empowerment. Best known for her role in the original “Star Trek” as Lt. Uhura, Nichols was a woman of influence both on and off the screen. View CBS […]