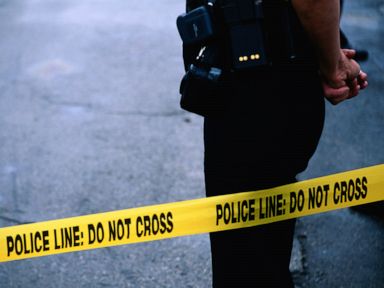 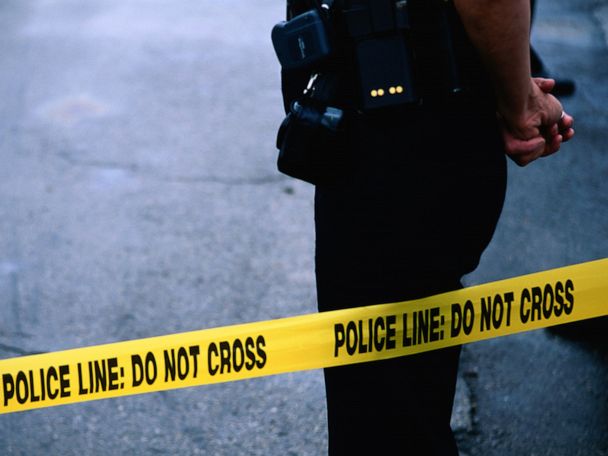 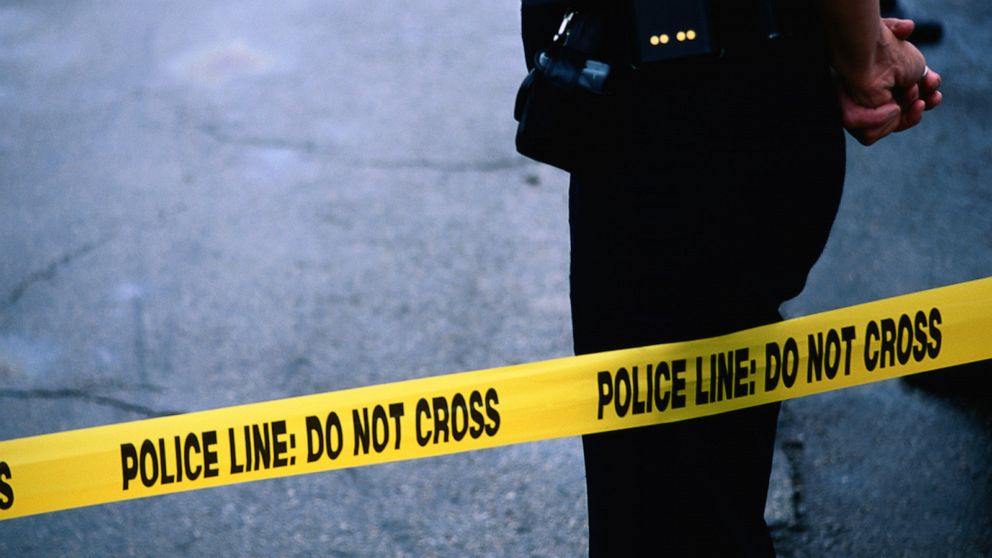 An asylum seeker in New York City died by suicide in a city shelter on Sunday, according to Mayor Eric Adams.

“The thousands of asylum seekers we have seen arrive in our city came to this country seeking a better life. Sadly though, yesterday, an asylum seeker in one of our facilities took her own life,” Adams said in a statement released Monday.

The mayor did not name the individual or the shelter and said the city is prohibited by law from sharing additional details at this time. It is unclear how and when the woman arrived in New York City or how long she had been at the shelter.

“Our hearts break for this young woman and any loved ones she may have, and we, as a city mourn her,” Adams said. “This tragedy is a reminder that we have an obligation to do everything in our power to help those in need.”

“We are here for you,” Adams said.

The asylum seeker’s death comes as Texas Gov. Greg Abbott buses thousands of migrants from the Texas-Mexico border to Democrat-led cities, including NYC, fueling a feud with Adams, who accused Abbott in a previous interview with “Nightline” of using migrants as “political pawns” amid a crisis on the southern border.

Abbott and Adams spoke with “Nightline” co-anchor Byron Pitts in an Aug. 17 interview, where Adams criticized the Republican governor for not coordinating the arrivals of migrants with NYC officials and Abbott doubled down on his policy to bus migrants out of Texas.

Asked about Adams’ accusation that the policy to move migrants to New York City is political showmanship and “un-American,” Abbott accused Adams of “playing politics” and called him a “hypocrite.”

“He’s also being a hypocrite because New York City is a self-declared ‘sanctuary city,'” Abbott said. “And so why he’s ever complaining for one moment about these people being bused into a city goes against his own self-declaration of being a sanctuary city.”

The term “sanctuary city” refers to municipalities like New York City that are willing to defy federal immigration laws in order to protect undocumented immigrants.

Adams said during a June 21 press conference that the city will find shelter for migrants arriving from Texas under the state’s “right to shelter” law.

But as thousands of asylum seekers arrived in New York City over the past couple of months, the shelter system has been strained and city officials acknowledged that the NYC Department of Social Services violated New York City’s right to shelter mandate when it failed to place four families in shelters overnight.

According to Abbott’s office, the state of Texas has bused over 8,000 migrants to Washington, D.C., since April, including two buses of migrants from Texas that arrived at Vice President Kamala Harris’ residence at the United States Naval Observatory in the nation’s capital.

“The busing mission is providing much-needed relief to our overwhelmed border communities,” the Sept. 16 statement said.

Abbott has also bused over 2,500 migrants to New York City since Aug. 5 and more than 600 to Chicago since late August, according to the governor’s office.

Mon Sep 19 , 2022
A day after a protest in Grand Rapids inspired by the murder of George Floyd turned violent, Democratic House candidate Hillary Scholten of Michigan pleaded for “peaceful” protests and urged demonstrators “to not resort to violence and destruction.” Yet, a six-second Facebook ad from a Republican PAC falsely claims Scholten “dismissed the […]