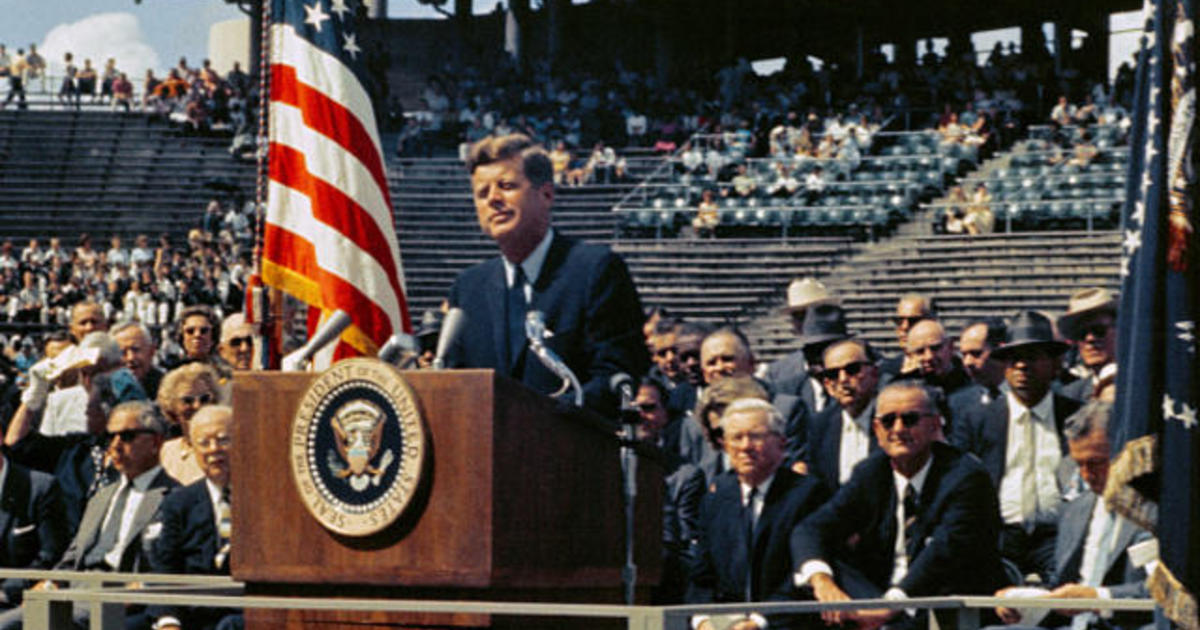 Artemis rocket under repair as U.S. marks 60 years since Kennedy’s “We Choose to go to the moon” speech – CBS News

It’s been 60 years since then-President John F. Kennedy declared the United States wouldl land a man on the moon before the decade was out. Kennedy did not live to see his dream come true, but his message is alive and well as NASA prepares to return to the moon. We speak with CBS space consultant Bill Harwood about Kennedy’s legacy and the present and future of American space travel.