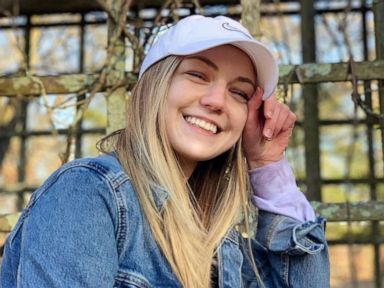 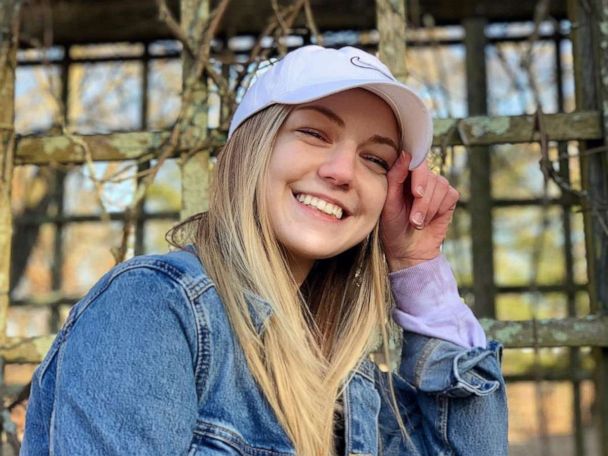 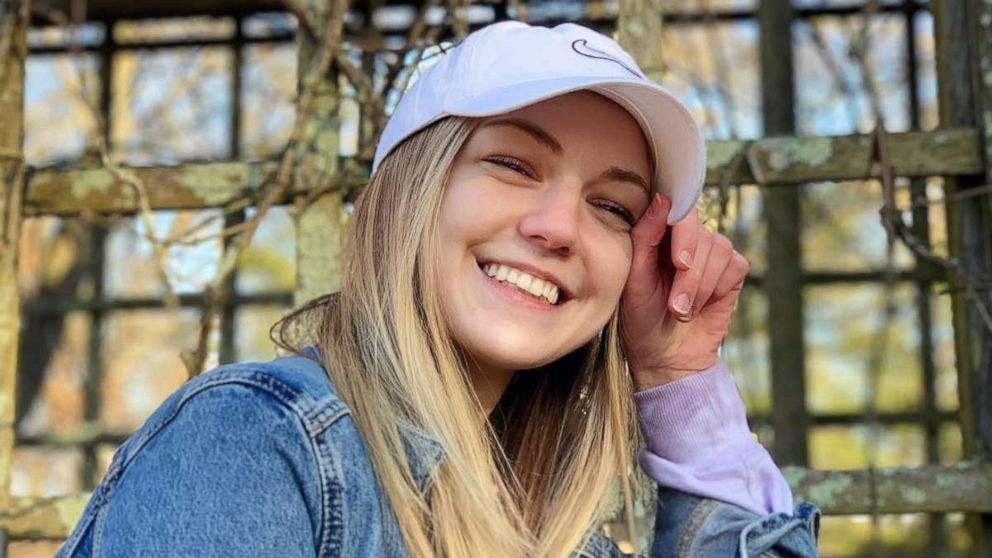 Brian Laundrie is a person of interest in the death of his girlfriend.

A massive search is continuing in southern Florida for Brian Laundrie, the boyfriend of Gabby Petito, the 22-year-old woman who went missing on a cross-country trip and who authorities confirmed Tuesday as the body discovered on Sunday in the Bridger-Teton National Forest in Wyoming.

The search for the 23-year-old Laundrie is centered around North Port, Florida, where investigators said Laundrie returned to his home on Sept. 1 without Petito but driving her 2012 Ford Transit.

Laundrie has been named by police as a “person of interest” in Petito’s disappearance. Laundrie has refused to speak to the police and has not been seen since Tuesday, Sept. 14, according to law enforcement officials.

The search for Laundrie is the latest twist in the case that has grabbed national attention as he and Petito had been traveling across the country since June, documenting the trip on social media.

Petito’s parents, who live in Long Island, New York, reported her missing on Sept. 11 after not hearing from her for two weeks.

Fri Sep 24 , 2021
An independent Centers for Disease Control and Prevention advisory panel voted to recommend seniors and other medically vulnerable Americans get a booster dose of Pfizer’s COVID vaccine, six months after their second dose. The vote now awaits final signoff from the CDC director. If that happens, booster shots would quickly […]