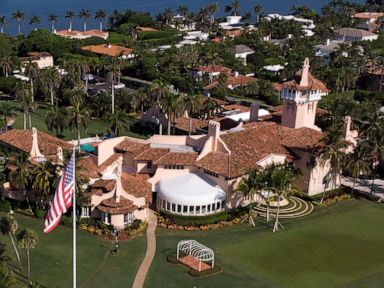 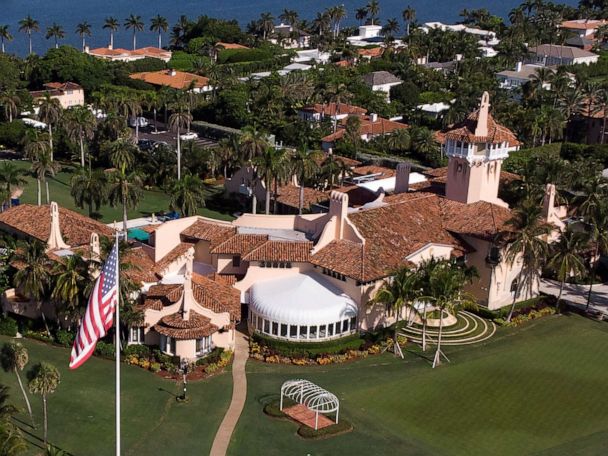 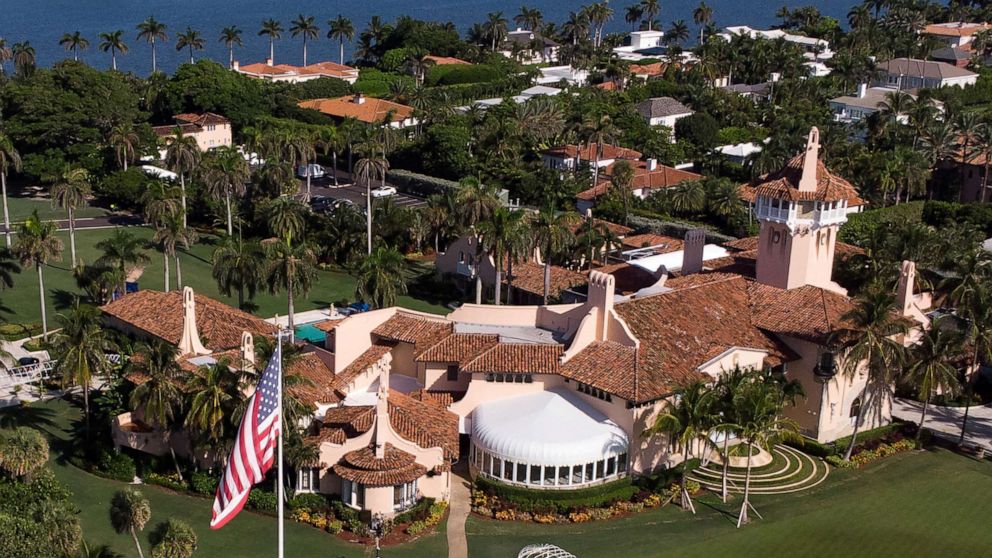 Former President Donald Trump allegedly had more than 700 pages of classified material in his possession, according to a May 10 letter from the National Archives to a lawyer representing Trump.

The text of the letter was posted by conservative journalist John Solomon on Monday evening.

The National Archives then posted a link to the letter on its FOIA website early Tuesday afternoon.

The 700 pages of classified material referenced were found in the 15 boxes that the Archives retrieved from Mar-a-Lago in January, according to the letter.

Trump had authorized Solomon as one of his liaisons to the National Archives to review documents from his presidency.

The posted version of the letter confirms ABC News’ previous reporting that documents with the highest levels of classification, including some labeled “Special Access Program” were found.

“As the Department of Justice’s National Security Division explained to you on April 29, 2022: There are important national security interests in the FBI and others in the Intelligence Community getting access to these materials. According to NARA, among the materials in the boxes are over 100 documents with classification markings, comprising more than 700 pages,” the letter reads.

“Some include the highest levels of classification, including Special Access Program (SAP) materials. Access to the materials is not only necessary for purposes of our ongoing criminal investigation, but the Executive Branch must also conduct an assessment of the potential damage resulting from the apparent manner in which these materials were stored and transported and take any necessary remedial steps.”

While Solomon framed this as President Joe Biden taking a more direct role than previously known in Justice Department’s investigation of classified materials at Mar-a-Lago, the letter actually shows how Biden deferred all decisions regarding executive privilege assertions entirely to top DOJ lawyers.

The letter provides insight into the back and forth between Trump’s team and the National Archives and shows that even though the original 15 boxes were retrieved from Mar-a-Lago in January, federal investigators did not ultimately gain access to them until months later because of negotiations with Trump’s lawyers.

The letter also reveals that DOJ and National Archives determined that there is no basis to assert privilege over the 15 boxes of records obtained.

The letter also makes clear that Trump’s representatives for the Archives must have the proper level of security clearance to review documents they request to review.

Tue Aug 23 , 2022
From what you buy online, to how you remember tasks, to when you monitor your doorstep, Amazon is seemingly everywhere. And it appears the company doesn’t want to halt its reach anytime soon. In recent weeks, Amazon has said it will spend billions of dollars in two gigantic acquisitions that, […]