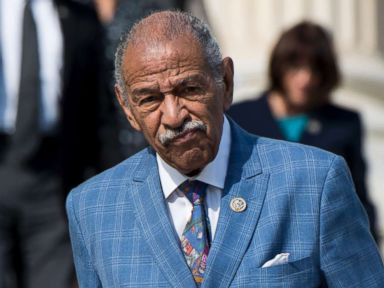 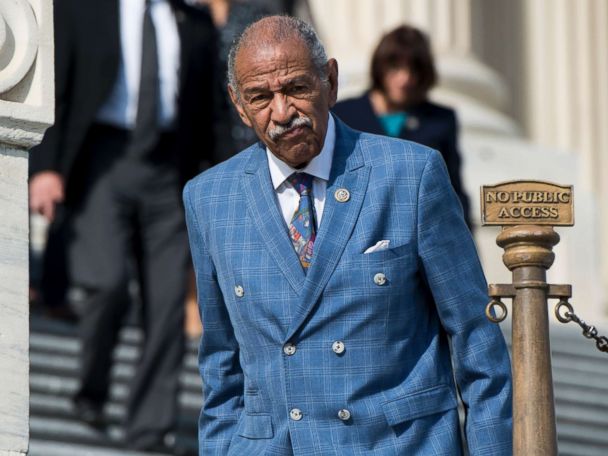 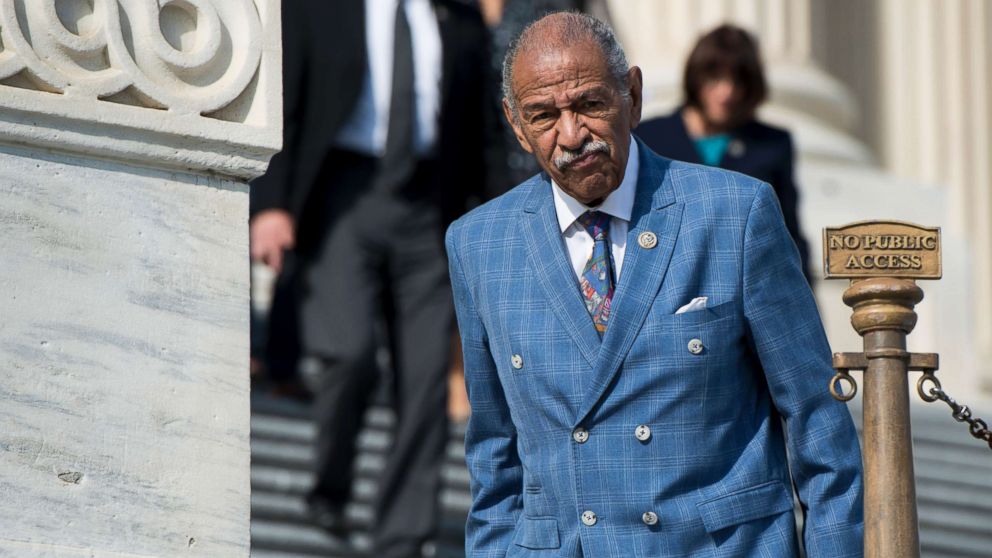 Veteran congressman John Conyers is facing a fresh round of sexual misconduct allegations after a former staffer said he made unwanted sexual advances toward her.

Deanna Maher, 77, said she decided to come forward with the allegations after Conyers, the longest-serving member in the House of Representatives, agreed to step down as ranking member of the House Judiciary Committee amid as Congress looked into separate claims of sexual misconduct against him.

The House Ethics Committee announced earlier this month that it would investigate allegations of sexual harassment and age discrimination against the Michigan Democrat, 88, involving his staff. Conyers, who has denied those allegations, said he would fully cooperate with the investigation.

Maher, who served as Conyers’ deputy chief of staff between 1997 and 2005, said Conyers touched her inappropriately on at least three occasions, including once in 1999 when he allegedly placed his hands underneath her dress.

“There are so many victims that passed through Conyers, and he was so cruel,” Maher told ABC News in a statement. “Everyone knew what was going on but no one did anything.”

“It’s been a long journey and a very painful one,” she added.

Maher said she decided to keep quiet about her experience because she “needed to earn a living.”

“Back when this was happening to me, I had to keep a job,” Maher said. “I was going through a divorce, and I had no money, and I had to have a job, and it’s hard to be employed especially at that time in my life. I was 57 at that time.”

Now, she says she hopes to be a champion for other victims of sexual harassment.

“At that time I could find my way out of circumstances, and he never succeeded with me, never — I finally gave up and was able to move away. I survived it,” Maher said. “People would ask me how I was years later, and I would say I survived. I’m surviving. That’s the best you can do.”

“I’m doing this for all the other victims. Before I die, I will be happy to think that I did my part in helping all of the other staff members,” she added.

Maher said she was “absolutely amazed” when Conyers agreed to step down from his role as ranking member of the House Judiciary Committee.

His decision to step aside came after BuzzFeed News reported last week that Conyers’ office paid a female aide over $27,000 to quietly settle a wrongful dismissal complaint.

ABC News also obtained court filings referencing a federal complaint filed by Conyers’ longtime scheduler, who alleged “sexual advances in the form of inappropriate comments and touches.” The case was later dropped after the judge denied her request to keep the complaint sealed to protect her privacy.

Separately, Melanie Sloan, a lawyer who worked with Conyers on the House Judiciary Committee, accused Conyers of being “increasingly abusive” to her, behavior she says wasn’t “sexual harassment” but “sexual discrimination.”

Conyers has acknowledged that his office settled a harassment complaint involving a former staffer but denies the allegations against him.

“At the end of the day, he’s confident that he will be exonerated because he maintains that he has not done anything wrong,” Reed said in a statement to The Detroit News, which first reported the story on Monday.

“Any female or male that comes forward and says anybody harasses them, that is serious. Those things are not to be taken lightly. But we have to be able to at least have some corroboration if we’re going to be saying my client did something wrong,” Reed added.

Conyers’ office did not immediately respond to ABC News’ request for comment on these latest allegations.

Tue Nov 28 , 2017
There’s no mystery about what goes into Jack Daniel’s whiskey. The popular drink has been around for 151 years and its recipe is on the company’s website. But a story about how Jack Daniel began his distillery is only now gaining attention. Some of the first clues about the role […]