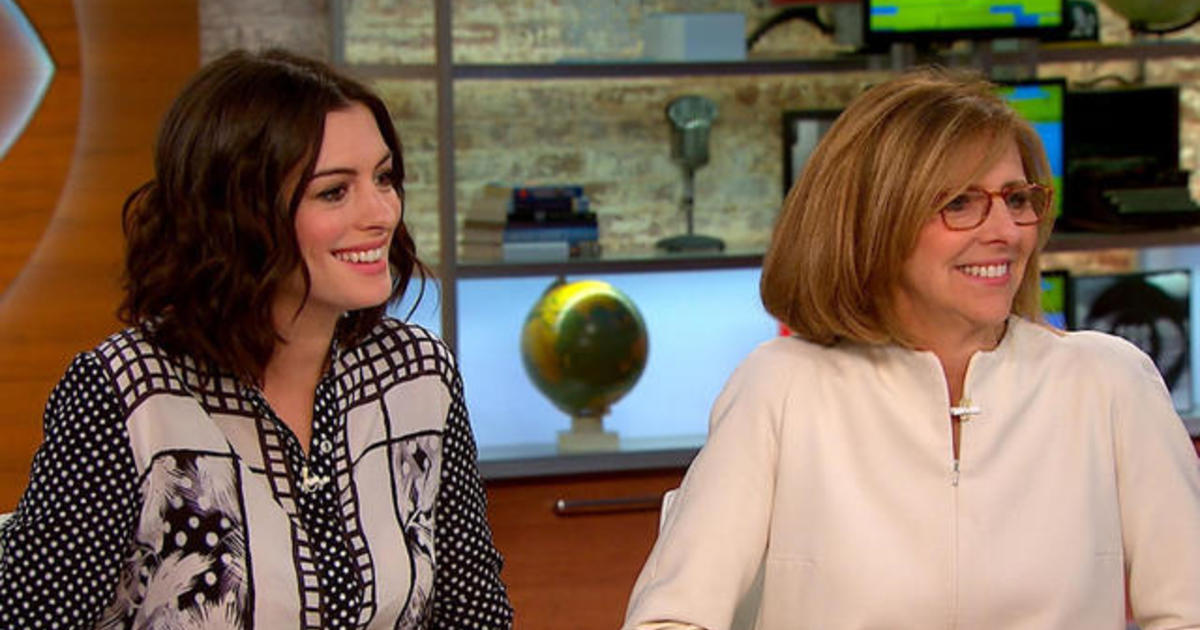 “The Intern” packs plenty of Hollywood star power, with Academy Award-winners Anne Hathaway, Robert De Niro and the film’s Oscar-nominated writer-director, Nancy Meyers. Hathaway plays the founder of a fast-growing internet fashion startup who is juggling a young staff — and now — a “senior” intern, played by De Niro. Hathaway and Meyers join “CBS This Morning” to discuss the process of creating the film.

Crosley Green released after more than 30 years in prison

Thu Apr 8 , 2021
A Black man incarcerated for more than 30 years for a crime he says he didn’t commit has been released from prison nearly three years after his conviction was overturned. Crosley Green was convicted in 1990 of killing a 22-year-old Florida man — though there was no physical evidence linking […]