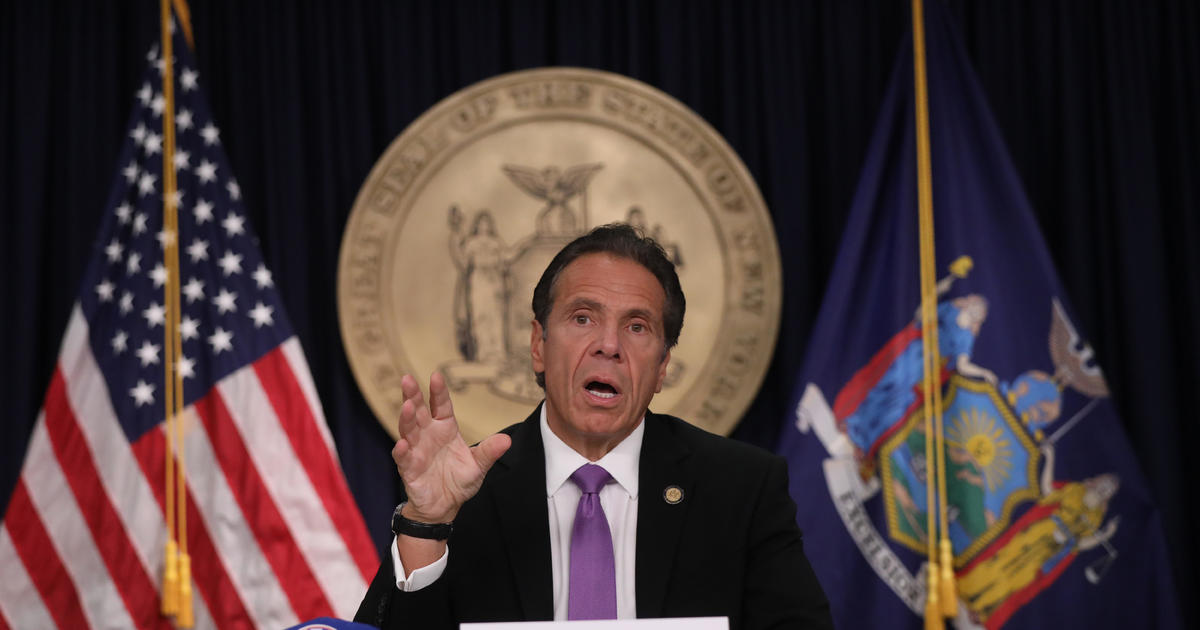 New York Governor Andrew Cuomo will soon receive the International Emmy Founders Award for his daily televised briefings on the coronavirus pandemic, the International Academy of Television Arts & Sciences announced Friday. The Academy said Cuomo will be acknowledged for “his leadership during the Covid-19 pandemic and his masterful use of television to inform and calm people around the world” in a live-streamed show on Monday.

“The governor’s 111 daily briefings worked so well because he effectively created television shows, with characters, plot lines, and stories of success and failure,” Bruce Paisner, president and CEO of the International Academy, said in a statement announcing the decision. “People around the world tuned in to find out what was going on, and New York tough became a symbol of the determination to fight back.”

In the early months of the pandemic, when New York City was one of the global epicenters of the virus, Cuomo conducted daily media briefings to inform the public about the status of the outbreak. The 111 consecutive daily briefings, which ended on June 19, drew a total of 59 million viewers, the Academy said.

The Founders Award is presented to an individual or organization who “crosses cultural boundaries to touch our common humanity.” Prior recipients include Vice President Al Gore, Oprah Winfrey, and Steven Spielberg.

More than 580,000 people have tested positive in the state and more than 34,000 have died since the pandemic began, according to data from Johns Hopkins University. And while restrictions kept daily case numbers from rising rapidly over the summer, Cuomo has still been criticized by some for how he’s handled the pandemic, especially in the state’s nursing homes.

Some condemned the governor’s Emmy on Twitter, writing that the award ignores the problems the state has experienced during the pandemic.

“This award makes sense because Cuomo isn’t actually a competent, empathic Governor — he just plays one on TV,” wrote one progressive activist.

New York is currently seeing fewer hospitalizations than it did at its worst point in the pandemic, according to The Associated Press. But like the rest of the nation, cases are surging as the holiday season looms. Earlier this week, New York City closed its schools after reaching a 3% positivity rate.

Sat Nov 21 , 2020
Fox Business Flash top headlines are here. Check out what’s clicking on FoxBusiness.com. Leaders of the 20 biggest world economies (G20) will debate this weekend how to deal with the unprecedented COVID-19 pandemic that has caused a global recession and how to manage the recovery once the coronavirus is under […]