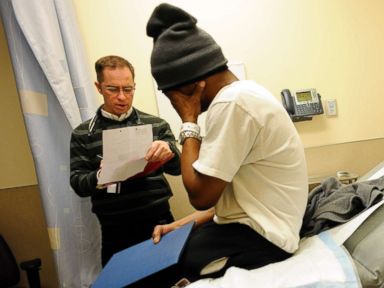 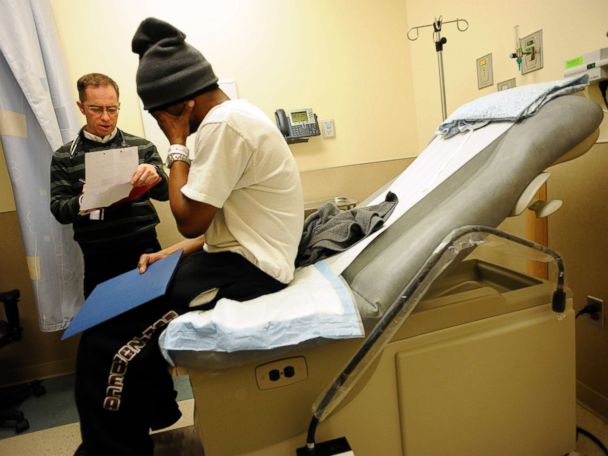 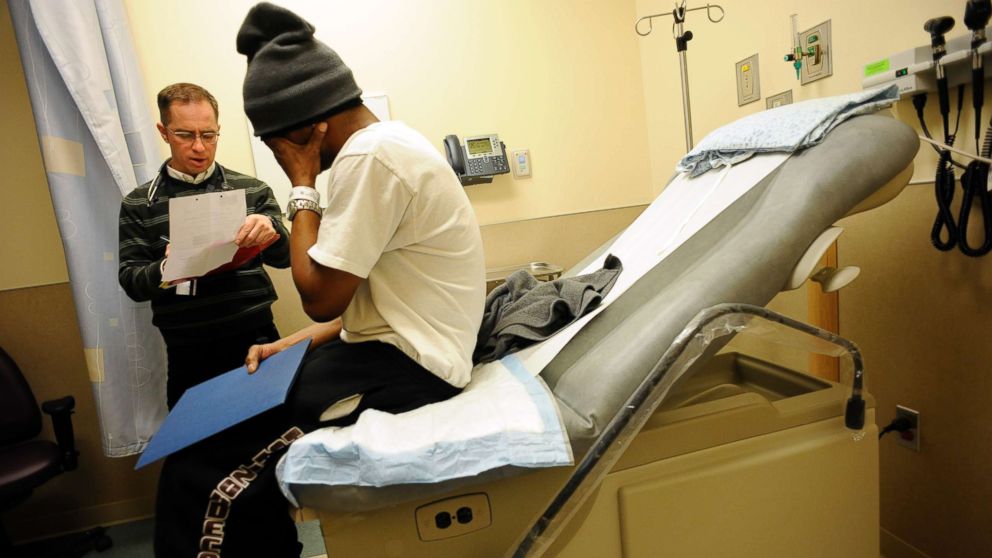 This is the fourth article in a five-part series.

Is health care a privilege or a right? That may be the most contentious question in the whole health care debate.

When he was president, George W. Bush felt the need to address this question by saying that we have universal care in this country because anyone can “just go to an emergency room.”

But there is a big difference between going to the ER because you have no insurance versus having health insurance that allows you to go to a doctor or clinic of your choice when you are sick or think you might have a problem.

In general, people with health insurance tend to get help earlier, when it usually is less costly and more effective.

Read articles in this series:

I often use the example of a bad chest cold. People with insurance who feel sick typically will go to a doctor, clinic or, increasingly, to urgent care centers. If the problem is caused by bacteria, the person will get an antibiotic and likely be cured within days.

But people without insurance tend to wait. When it gets bad enough, they will go to the ER, where they might have to be admitted to the ICU in lung failure and end up with a bill in the hundreds of thousands of dollars. All of us will eventually have to pay those bills through taxes or increases in our insurance premiums, which cover the costs of the uninsured.

In other words, unless we are going to let people die in the streets, which would definitely be cheaper, it makes financial sense to figure out how to provide everyone with basic health insurance so we all get care earlier, when it will be more effective and cheaper.

In fact, one Harvard study suggests that 45,000 Americans die prematurely every year because they lack health insurance. How can any people call themselves “pro-life” and live with that?

Universal health insurance also helps protect society in general. It means that many more people would be likely to take preventive measures, like vaccinations, and receive earlier treatment for infectious disease, thereby protecting all of us from the spread of potentially threatening diseases.

I also believe there is a moral imperative to achieve universal health insurance coverage in our society. I believe health care fits into the category of basic rights like police and fire protection, which is why I often refer to health care as health protection.

Think about it: It is very difficult to maintain life, liberty and the pursuit of happiness without good health. Health care should not be viewed as an optional commodity like cars, homes or giant TVs, in my view, but as a basic right for all our citizens.

What we have, instead, is a hodgepodge of private and public insurance plans with cracks between them so large that 30 million Americans have fallen through and still have no health insurance.

Experts suggest many reasons: our vast and varied population and geography, our national history of rugged individualism, our fear of government control, etc. But given our terrible struggle with cost control and quality assurance, as described in my previous essays, I believe the time has come to admit our failures and think big. But how can that happen, given our current political gridlock?

That’s the subject of my next and final essay.

This is a continuing series, check back for updates. Read other articles in the series below:

Thu Nov 23 , 2017
LAS VEGAS –  Big-box stores won’t be the only ones offering discounts to shoppers in Las Vegas this Black Friday. Marijuana dispensaries are rolling out deals, too. Continue Reading Below More than 40 dispensaries in the Sin City area will offer discounts on marijuana flower products, edibles such as chocolates, […]