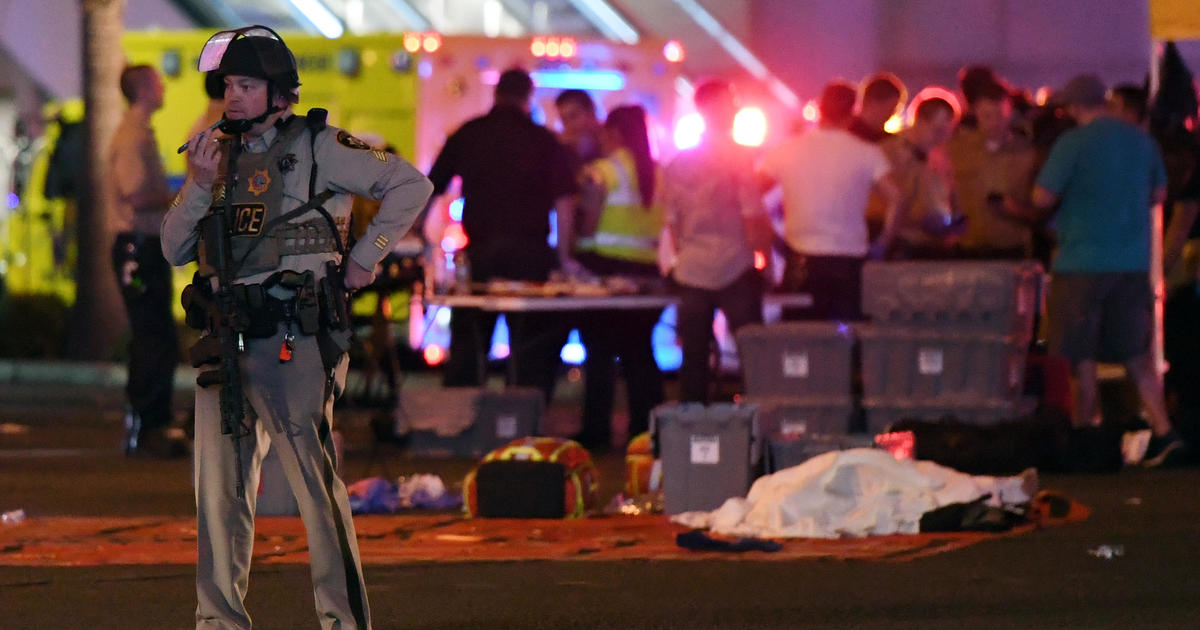 The FBI regularly chronicles active shooter incidents. Because there is no set definition of a mass shooting, the data can appear different depending on the source. In this gallery, we included shootings that took place primarily in public and in which the victims were overwhelmingly not related to the perpetrator.

Some of the shooters began their rampages at home and then moved into the public places. Some shooters moved from place to place, killing people along the way, and others killed all of their victims in one particular location.

These are the deadliest mass shootings in American history.

Sun Jun 19 , 2016
Last Sunday I received a telephone call from a friend. “Did you see what happened in Orlando, Florida?” “I did.” “Crazy huh?” “No crazier than Fort Hood, or Boston, or San Bernardino.” “Do you think the stock markets will go down on Monday?” “They might but it won’t have anything […]