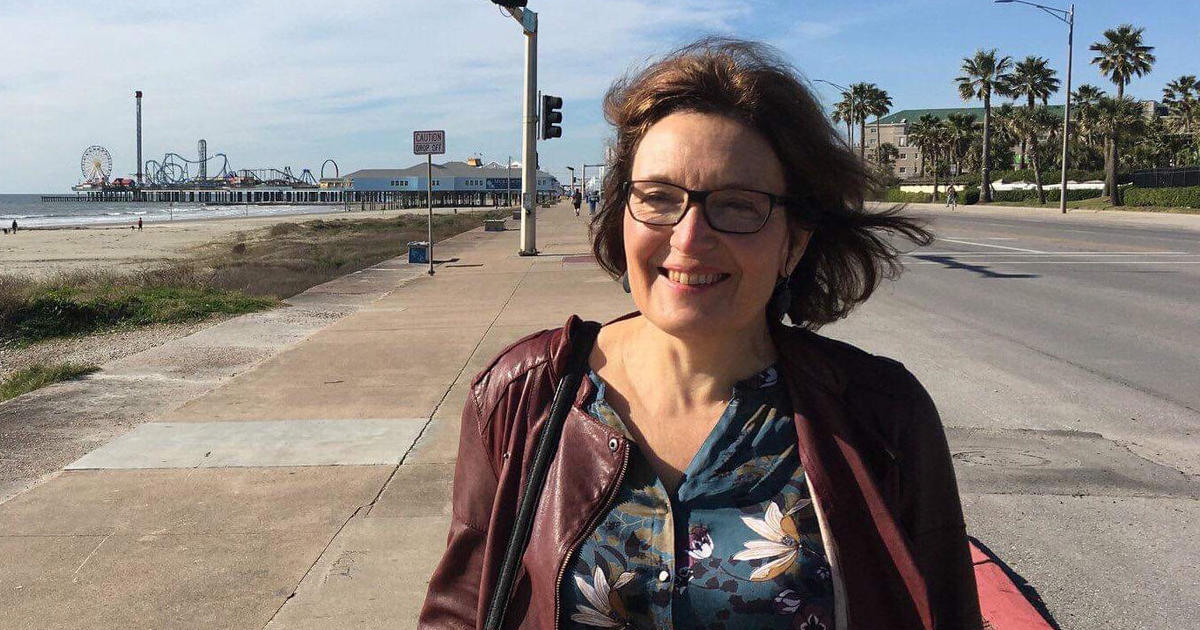 Authorities on the Greek island of Crete have reportedly found the body of an American scientist who disappeared last week while attending a conference on the island. Greek newspaper Ekathimerini reported on Tuesday that police found the body of Suzanne Eaton in a cave in Chania, about six miles from where she was last seen.

Eaton, a 59-year-old molecular biologist at the Max Planck Institute in Dresden, Germany, was reported missing exactly a week ago near the port of Chania. Colleagues at the conference told authorities they believed she had gone for a run in the area. A public notice of her disappearance was posted in Greece.

Ekathimerini did not report any further details and there was no comment from local authorities on any suspected cause of death. Local police in Chania confirmed to CBS News that they had found the body of a woman who appeared to be roughly the same age as Eaton, but they were still waiting for family members to confirm the identity.

Police and firefighters, joined by local volunteers, conducted a wide searched for days across the surrounding area. Emily Kappes, a cousin of the missing scientist, told The Associated Press that Eaton’s husband and two sons had traveled to Crete to assist in the search.