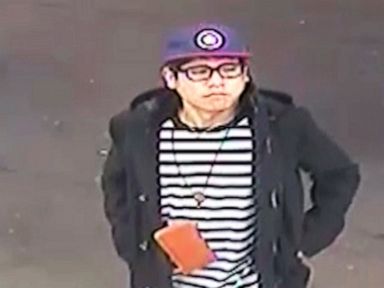 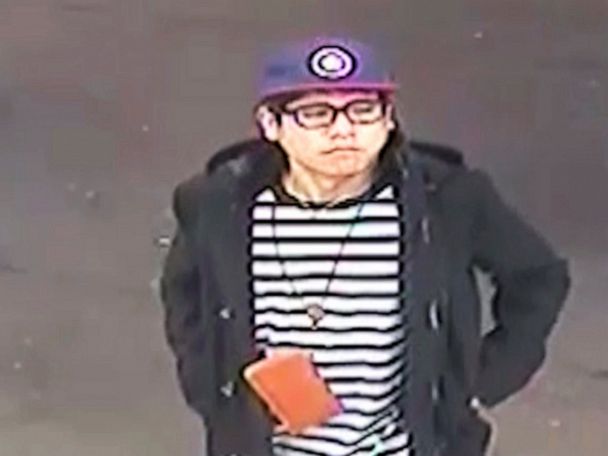 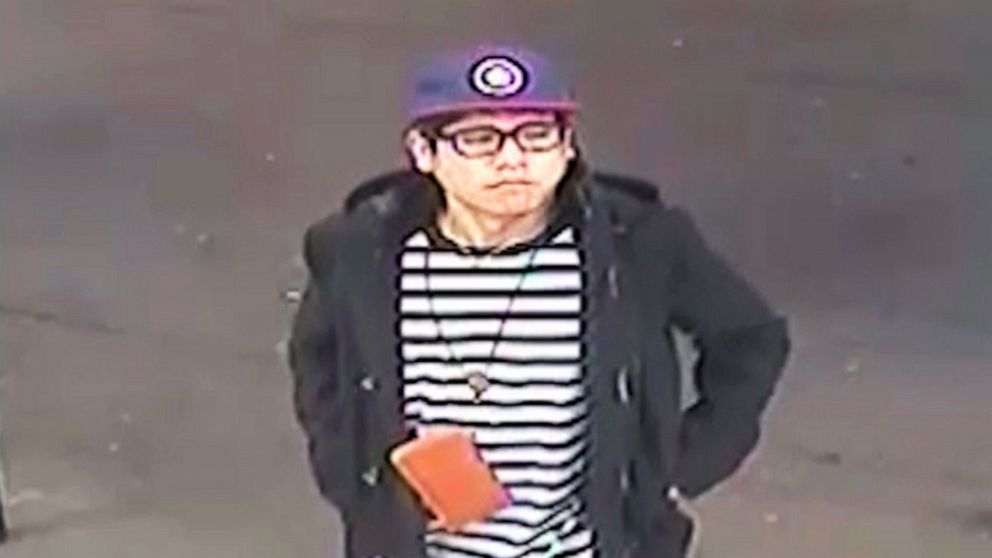 Australian police on Sunday charged a man extradited from the United States with murder in the death of a Thai national, whose body was found bound and gagged on the side of a Sydney road.

Alex Dion, 38, was charged with the 2018 murder of Wachira “Mario” Phetmang after he arrived in Sydney from California under police guard.

The arrest warrant for Dion was issued in September while he already was in custody on a domestic violence charge in San Diego.

Phetmang’s body was discovered by a truck driver last June bound, gagged and wrapped in plastic, covered in a mattress protector. An autopsy of his body found he suffered more than 20 wounds to his head and had multiple skull fractures.

The 33-year-old former cafe and spa worker had been living in Australia for at least the last 10 years, and was a permanent resident at the time of his death. He was last seen alive on May 25 at a petrol station in the Sydney suburb of South Hurstville.

Dion, a U.S. national, is believed to have left Australia on May 27 — more than a week before the body was found and formal identification was made.

When Australian police held a news conference seeking the public’s help in the case, Dion called them and tried to blame an associate for Phetmang’s killing, while also acknowledging that he had Phetmang’s credit cards and cellphones with him in San Diego, according to the search warrant.

Dion told police that he had met Phetmang at the gas station to buy meth but that he left when their associate showed up, a story police say is contradicted by surveillance footage.

Dion was refused bail and will appear at a court on Monday.

Investing Social Security Into the Stock Market Is a Dangerous Idea

Sun Apr 14 , 2019
Social Security, our nation’s most treasured social program that’s responsible for keeping more than 15 million seniors each month out of poverty, is in some pretty big trouble. The clock is ticking Continue Reading Below As you’ve probably heard by now, the annually released Social Security Board of Trustees report […]