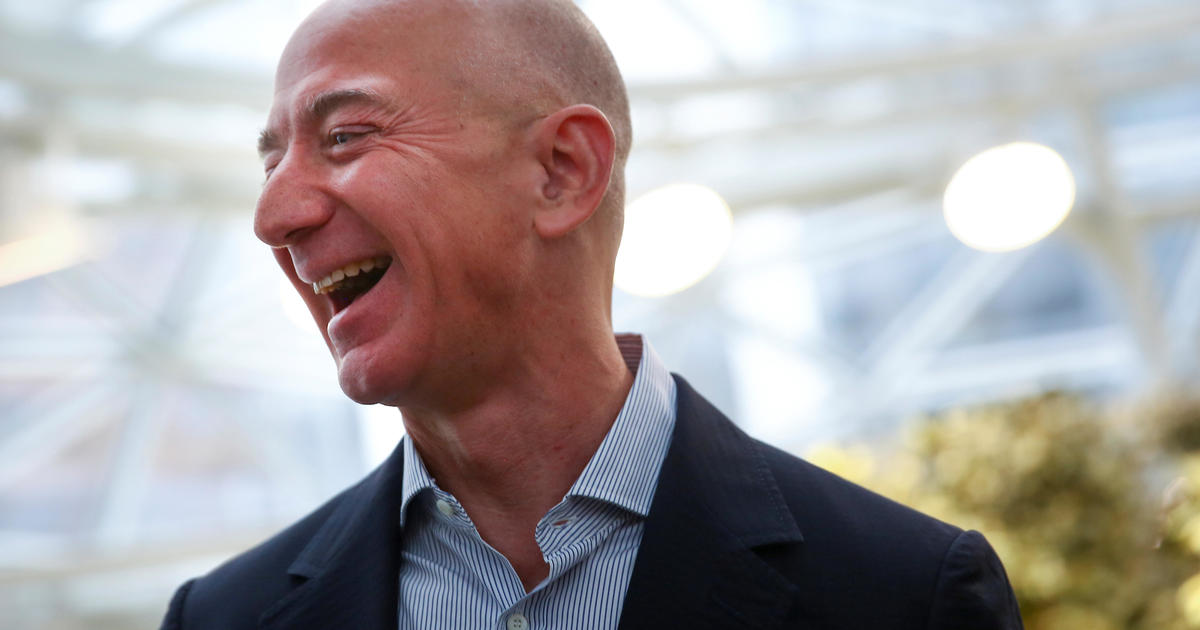 The new company pairs the world’s richest and third-richest men: Bezos with a fortune pegged at $119 billion and Buffett with a net worth of $92.7 billion. The company is in its early planning stages, but shares of health care companies tumbled in early trading on investor concern about how the venture might shake up the industry.

“The ballooning costs of healthcare act as a hungry tapeworm on the American economy,” Buffett said in a statement.

The company’s first goal will be to create “technology solutions that will provide U.S. employees and their families with simplified, high-quality and transparent healthcare at a reasonable cost,” they said. The new business would first provide the service to the employees of Amazon, Berkshire Hathaway and JPMorgan Chase, although JPMorgan Chase chairman Jamie Dimon said it would potentially expand to “all Americans.”

Drug companies and pharmacy benefits managers — the middlemen who negotiate drug prices between insurers and drug companies — should be watchful, said analyst Andrea Harris of Height Securities in a research note.

“High healthcare costs in the U.S. are driven by high prices of services (salaries!) and products (drugs!),” Harris wrote. “Those aren’t easy to tackle—even through technology. However, where Amazon could be particularly effective—and attractive to employers—is in reducing waste and unnecessary care.”

The company said its management team and location will be announced later.

“Our group does not come to this problem with answers. But we also do not accept it as inevitable,” Buffett said in the statement. “Rather, we share the belief that putting our collective resources behind the country’s best talent can, in time, check the rise in health costs while concurrently enhancing patient satisfaction and outcomes.”

The ambitious goal sent a shockwave through the health industry.