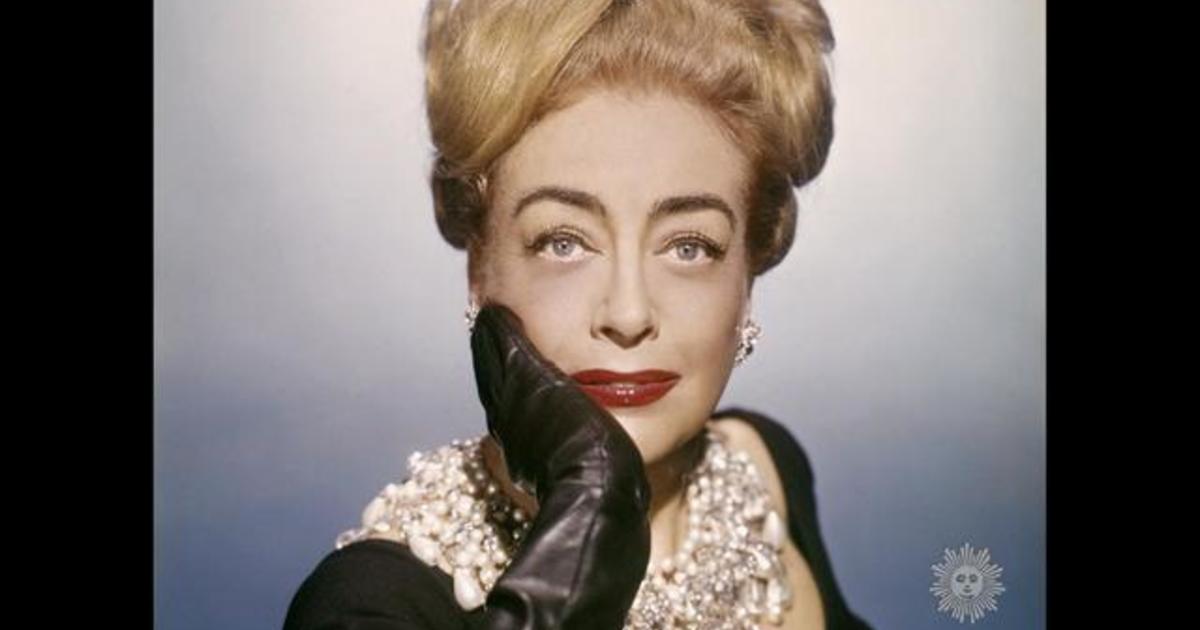 On May 10, 1977, Joan Crawford died of a heart attack in New York City. The following year, her relationship with her daughter became the subject of Christina Crawford’s tell-all, “Mommie Dearest.” Charles Osgood reports.

Sat Apr 3 , 2021
After five and half years leading Waymo, John Krafcik announced Friday he is stepping down from his role, leaving the company to two co-CEOs Tekedra Mawakana and Dmitri Dolgov. Krafcik has overseen the company’s biggest milestones, its rebranding to Waymo, partnerships and raised outside funding all while leading enthusiasm through […]