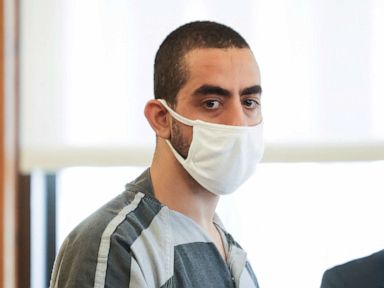 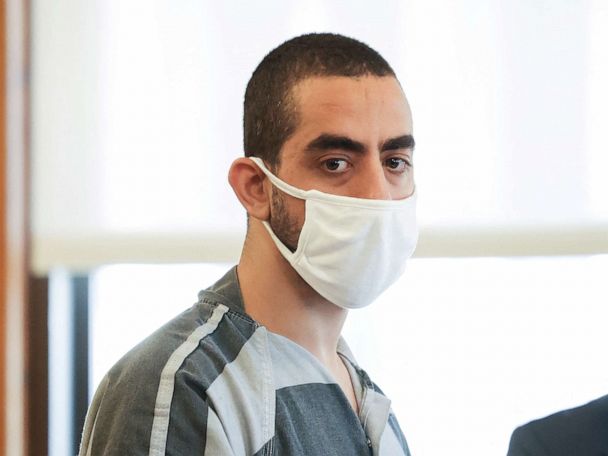 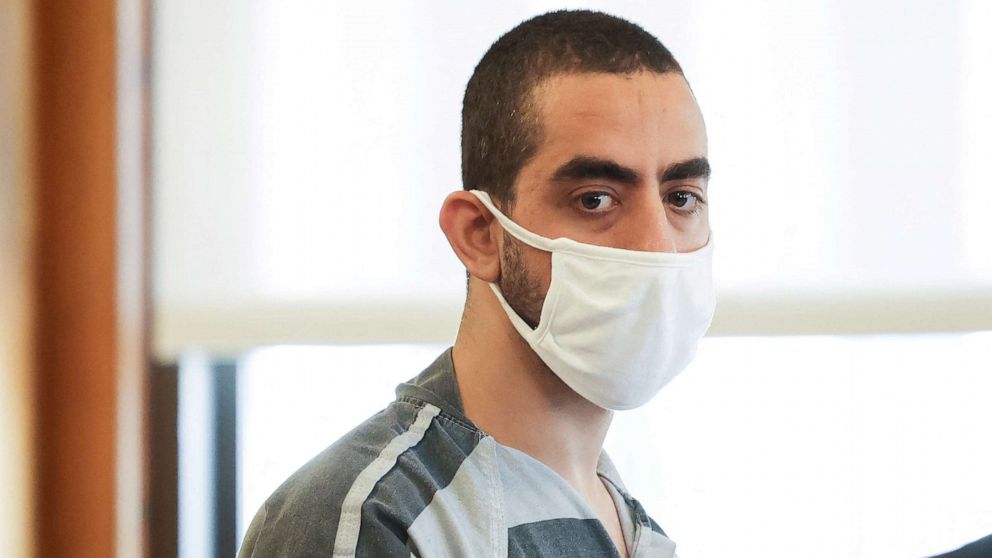 Hadi Matar, 24, has pleaded not guilty to second-degree attempted murder and assault charges in connection with the attack Aug. 12 at the Chautauqua Institution where he allegedly stabbed the 75-year-old Rushdie about a dozen times in front of a crowd that had gathered for a lecture.

Matar is being held without bail.

“We are currently reviewing those documents and preparing them in a manner to be appropriately disclosed,” Schmidt said.

Prosecutors are seeking a protective order preserving the confidentiality of witnesses and limiting the persons who may review the materials disclosed. Arguments were scheduled for Sept. 13.

Schmidt conceded that, to date, a limited disclosure has been made to the defense, consisting of statements which Matar made to police at the time he was in custody. He said a more substantial disclosure to the defense is coming.

“I intend to take full advantage of the time allotted to the prosecution under applicable statutes so that we can ensure our compliance with the discovery laws and maintain the integrity of our case,” Schmidt said.

Authorities have not released a motive for the attack.

Rushdie faced years of death threats after his novel, “The Satanic Verses,” was published in 1988. The late Iranian leader Ayatollah Ruhollah Khomeini accused the author of blasphemy over the book and issued a fatwa against Rushdie in 1989, calling for his death.

In 1998, the Iranian foreign minister said the country no longer supported the fatwa against Rushdie, though a $3.3 million bounty for his death continues to be offered by an Iranian religious foundation.

Larry Kudlow: Biden took a booming economy without inflation and turned it into a high-inflation bust

Wed Sep 7 , 2022
FOX Business host Larry Kudlow weighs in on President Joe Biden’s tough rhetoric against Republicans on ‘Kudlow.’ There’s a growing view inside the mainstream media that Joe Biden’s recent legislative victories and his recent speeches that MAGA Republicans are a threat to democracy and are “semi-fascists” are going to give […]