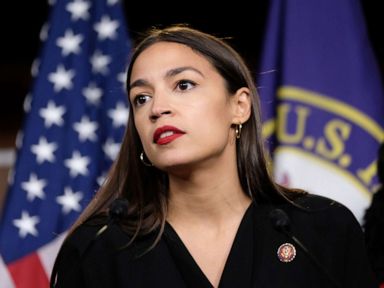 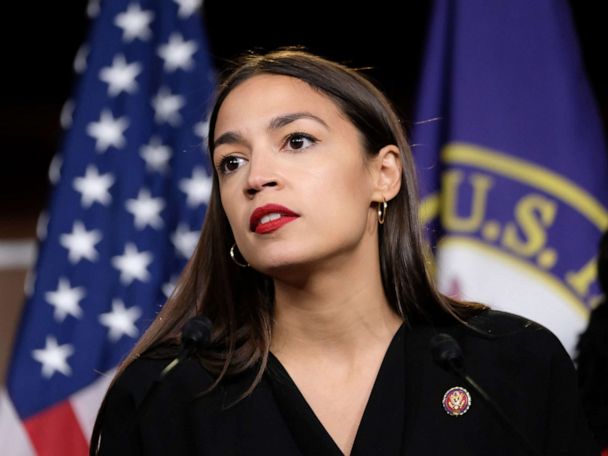 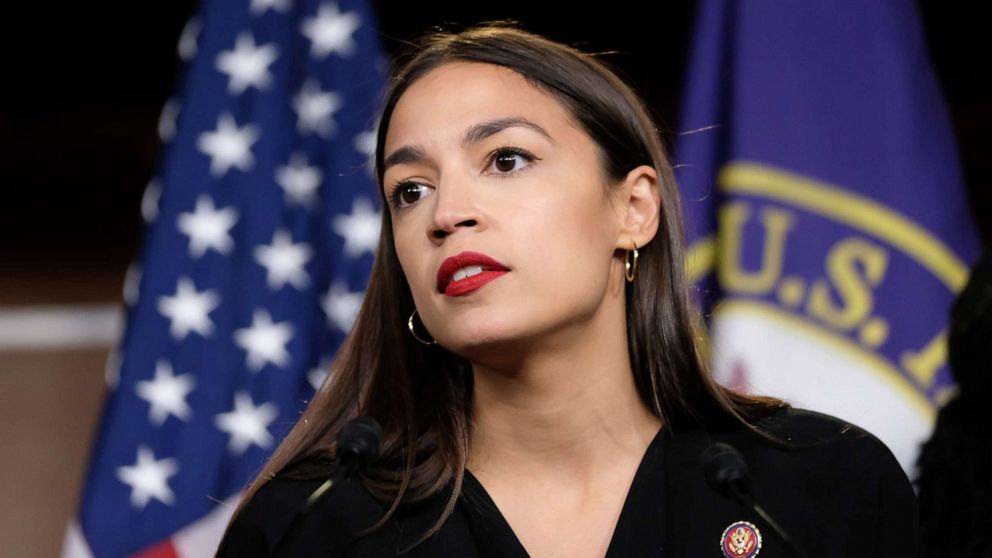 Rep. Alexandria Ocasio-Cortez, the youngest woman in Congress, gave her colleagues a first-hand look at what many people her age are facing when she made a student loan payment during a Congressional hearing on student debt.

“I literally made a student loan payment while I was sitting here at this chair,” the 29-year-old Democrat from New York said Tuesday during a House Committee on Financial Services hearing. “I looked at my balance, and it is $20,237.16.”

“I just made a payment that took me down to $19,000, so I feel really accomplished right now,” she said.

Ocasio-Cortez graduated from Boston University. She was working as a bartender when she was elected to Congress in 2018.

She spoke to The New York Times a few days after the election about the financial difficulties she faced as she entered Congress.

“I have three months without a salary before I’m a member of Congress. So, how do I get an apartment? Those little things are very real,” she said. “[My partner and I] are kind of just dealing with the logistics of it day by day, but I’ve really been just kind of squirreling away and then hoping that gets me to January.”

The freshman lawmaker called out the U.S. Department of Education and the Consumer Financial Protection Bureau (CFPB) for their roles in the rising levels of student debt. She also reacted to what she called the argument from her Republican colleagues that student loan debt is not an issue for the Financial Services Committee.

“I’m hearing people on this committee say it’s not our job,” Ocasio-Cortez said. “This is our job.”

.@AOC gets the *Republican* witness to admit he wrote a paper that undermines the *main argument* Republicans have been making in today’s #StudentDebtCrisis hearing. #HassleForATassle pic.twitter.com/7ZuumbgGTn

Nearly 74 percent of first-generation students in the class of 2015-16 borrowed money for their undergraduate education, according to the U.S. Department of Education’s National Center for Education Statistics (NCES).

The House Financial Services Committee lists on its website nine pieces of legislation that Congress is considering to help fix the student debt crisis.

One of the five people who testified before the committee at Tuesday’s hearing was Hasan Minhaj, whose TV show “Patriot Act” featured an episode about the student loan crisis.

“The day we shot our episode, we surveyed our studio audience, which is only about 200 people,” he said inprepared testimony. “That room alone had over six million dollars of student debt.”

He continued, “You don’t need to be drowning in debt to understand that this issue is sidelining millions of Americans. Marriage, kids, home ownership and retirement are all being put on hold because of this crisis.”