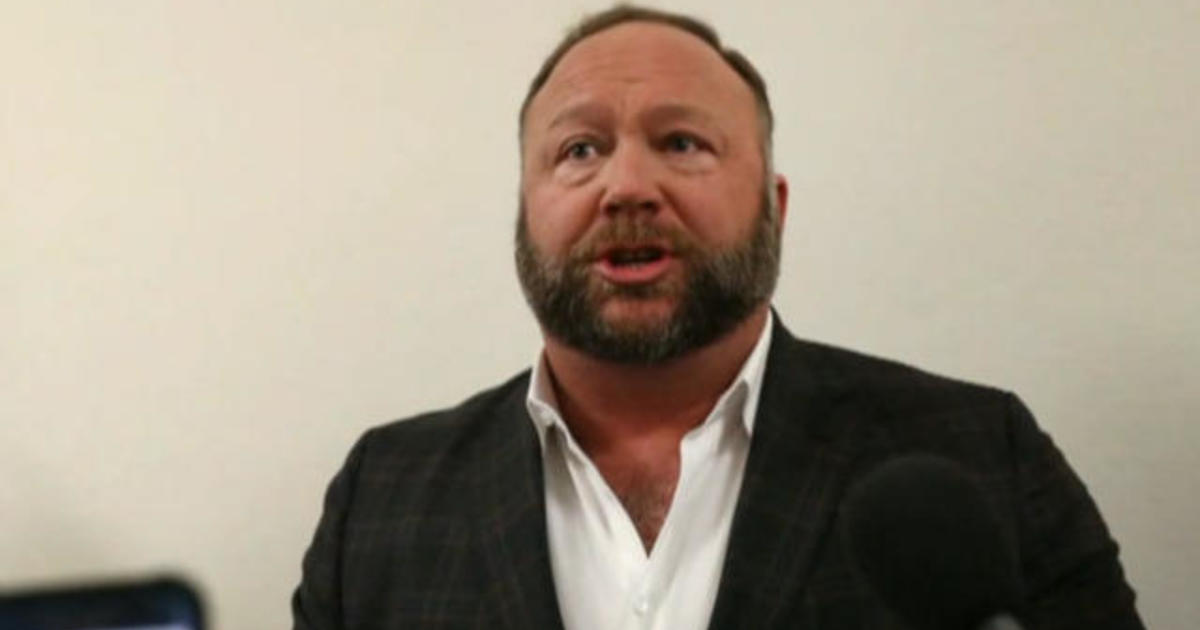 A Texas jury has ordered conspiracy theorist Alex Jones to pay the parents of a victim of the Sandy Hook school shooting $45.2 million in punitive damages. That’s in addition to $4.1 million in compensatory damages that the families were awarded after Jones had been found liable for defamation by a judge over his claims the shooting was “a hoax.” Michael George has the latest.