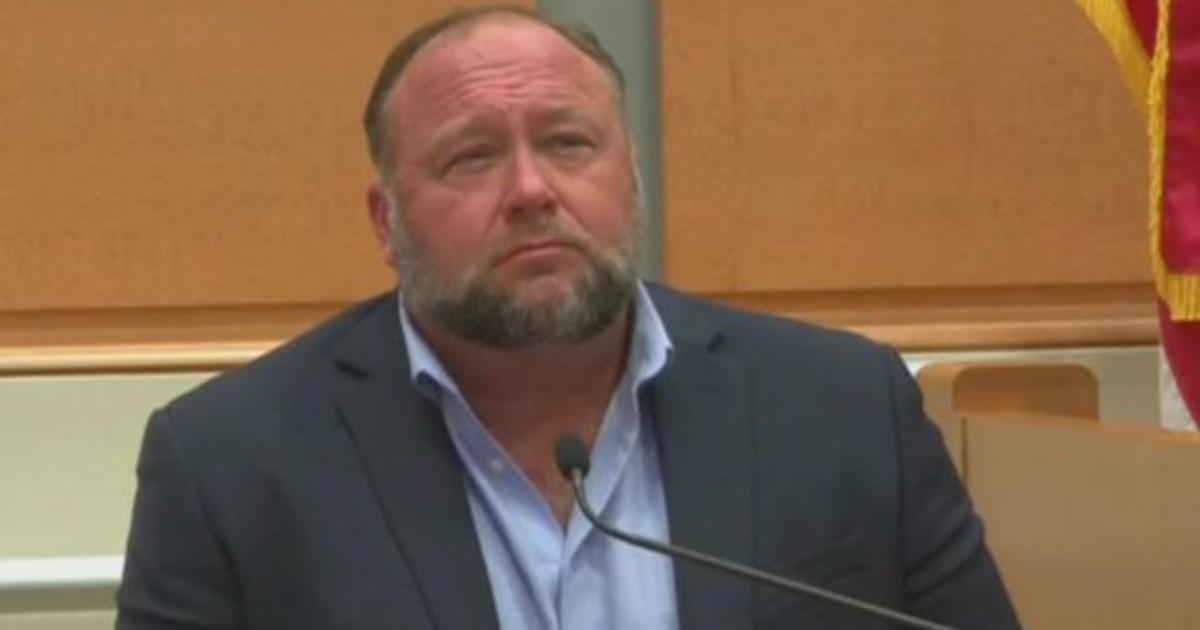 Conspiracy theorist Alex Jones testified at his defamation trial in Connecticut as he tries to limit the damages he must pay for claiming the Sandy Hook school massacre was a hoax. Nikki Battiste reports.

Fri Sep 23 , 2022
Kyiv, Ukraine — Voting began Friday in Moscow-held regions of Ukraine on referendums to become part of Russia, Russian-backed officials there said. The Kremlin-orchestrated referendums, which have been widely denounced by Ukraine and the West as shams without any legal force, are seen as a step toward annexing the territories […]