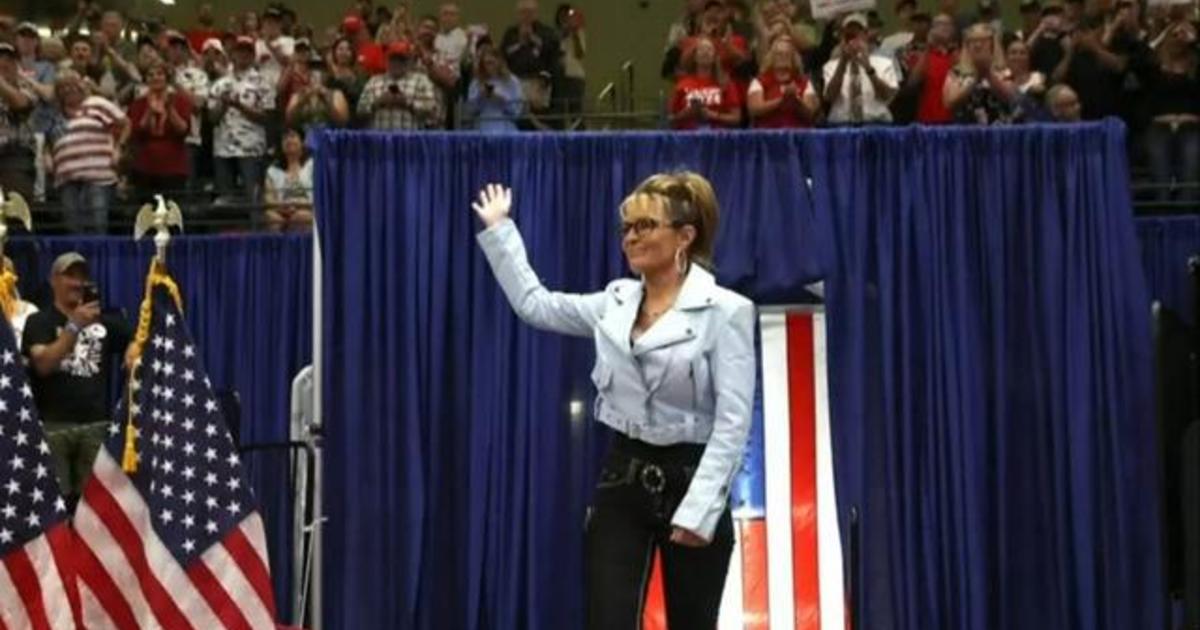 Voters in Alaska are getting their first opportunity to use the ranked-choice voting system when they head to the polls Tuesday. The state switched to the new system for general elections, which includes Tuesday’s special election for the House seat of former longtime Rep. Don Young, who died in March. Former Republican Gov. Sarah Palin is looking to return to elected office in that race. CBS News political director Fin Gomez reports.