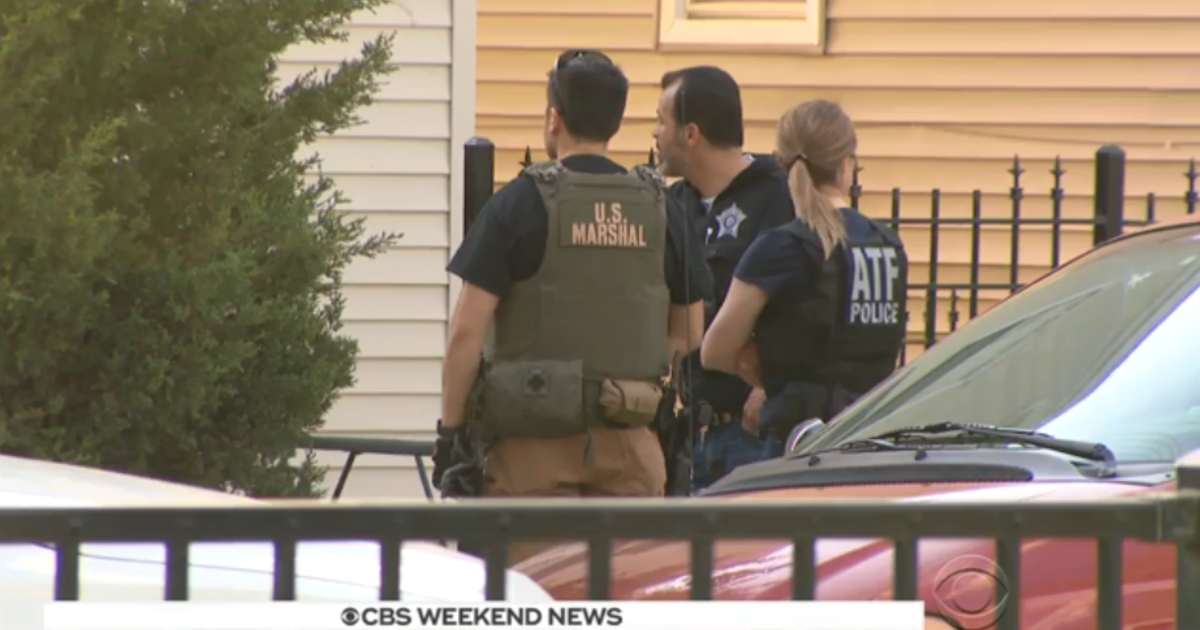 CHICAGO — There’s been an alarming surge of gun violence in America’s third-largest city — Chicago. More than 50 people have been shot in the past seven days. At least five have died.

The recent warm weather may have played a role in the crime surge. After a frigid first four months of 2018, the city had seen a 22 percent drop in murders — and a 26-percent decrease in shootings — compared with the same period last year, according to the Chicago Police Department.

But this week’s gun violence seems to have put an end to safer streets.

Since Saturday morning, bullets killed two men and wounded 16 others, including a 12 year old boy. Some other 28 people were shot since Friday, totaling at least 54 shootings this week.

Law enforcement officers were not spared.

On Friday, an agent for the Bureau of Alcohol, Tobacco and Firearms (ATF) was working undercover when he was shot in the face in one of the most dangerous parts of the city.

“I need an export to a [expletive] hospital right now … officer hit,” audio from a police radio dispatch was heard as captured by Broadcastify.com.

“I’ve ordered specialized units in the area to ensure the safety of the community residents and to conduct a manhunt for anyone involved in this reprehensible crime,” Eddie T. Johnson, superintendent of the Chicago Police Department, said in response to the shooting.

Hundreds of officers are searching for suspects.

“They came in through the door. A lot of agents,” a local business owner told CBS News.

But the focus on finding the person involved in the ATF agent’s attack has infuriated some local residents.

They say gunfire in their neighborhoods happens daily, but they don’t see the same police response.

“Just because you’re wearing a badge, it matters more? How do you think that makes us feel?” one protester asked.

Chicago police say they want to build relationships with residents in that neighborhood. More than $60,000 is being offered as a reward for any information leading to an arrest in the atf agent’s shooting.

The ATF agent is expected to make a full recovery.

Mon May 7 , 2018
Beijing has dismissed the White House’s criticism of China’s “Orwellian nonsense” demands that foreign airlines not refer to self-ruled Taiwan as a country, saying foreign companies operating in China must respect the nation’s sovereignty. The Chinese foreign ministry said “whatever the U.S. says will never change the objective fact that […]