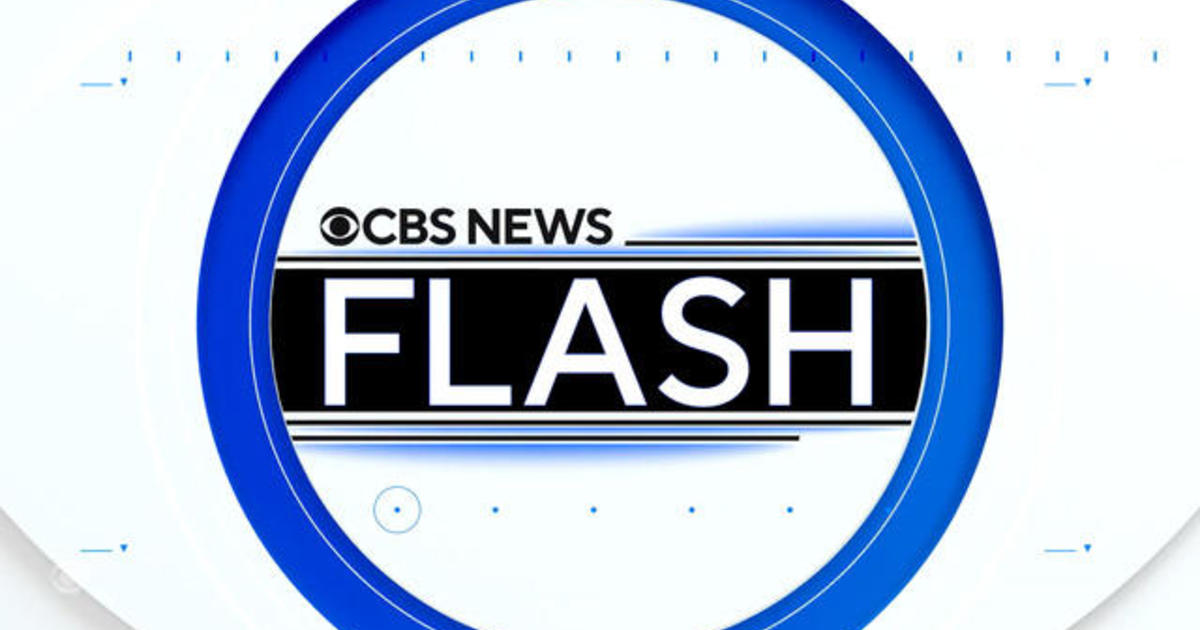 Vicky White, the corrections official who helped murder suspect Casey White escape from an Alabama prison more than a week ago, is dead. Sources say they think she died of a self-inflicted gunshot wound. The Senate has passed legislation beefing up security for Supreme Court justices and their families after the leak of a draft majority opinion overturning Roe v. Wade. And – for the first time in more than 60 years, the opening of Parliament won’t include Queen Elizabeth. Buckingham Palace says the 96-year-old queen has been having mobility issues.

Tue May 10 , 2022
The son of the late dictator Ferdinand Marcos and the daughter of outgoing head of state Rodrigo Duterte are the new leaders of the Philippines ByThe Associated Press May 10, 2022, 10:46 AM • 2 min read Share to FacebookShare to TwitterEmail this article MANILA, Philippines — The son of […]