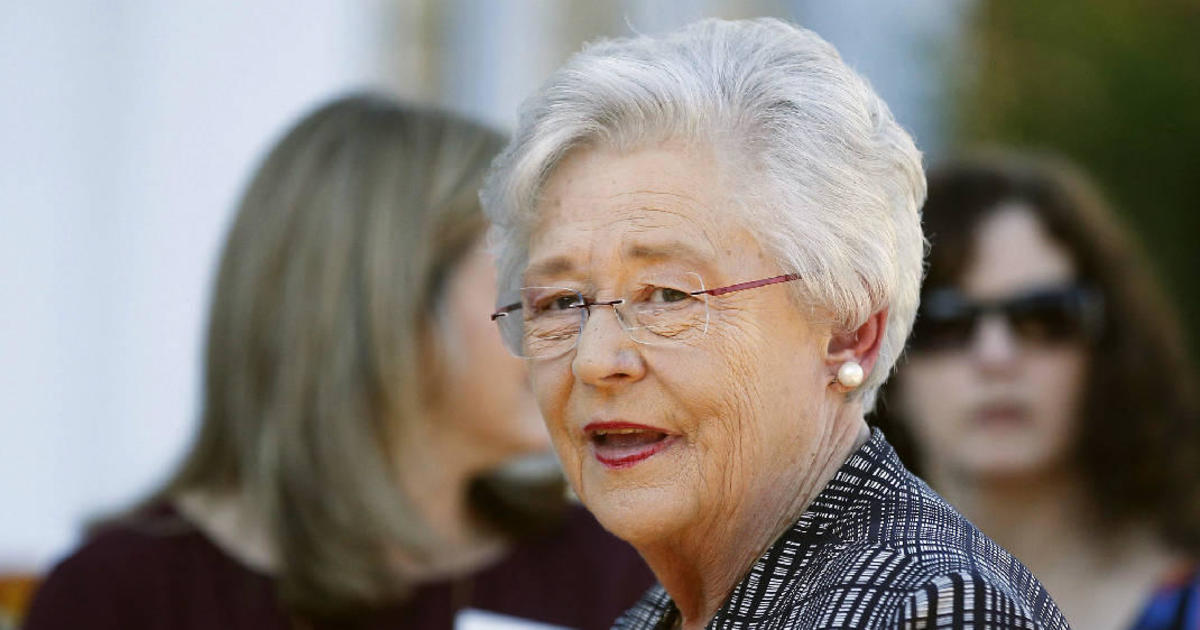 Alabama Gov. Kay Ivey just signed the state’s controversial near-total abortion ban. The new law is the most restrictive anti-abortion measure passed in the United States since Roe v. Wade was decided in 1973.

The legislation — House Bill 314, “Human Life Protection Act” — bans all abortions in the state except when “abortion is necessary in order to prevent a serious health risk” to the woman, according to the bill’s text. It criminalizes the procedure, reclassifying abortion as a Class A felony, punishable by up to 99 years in prison for doctors. Attempted abortions will be reclassified as a Class C penalty.

The legislation makes no exceptions for victims or rape or incest.

“Today, I signed into law the Alabama Human Life Protection Act,” Ivey wrote in a statement Wednesday evening. “To the bill’s many supporters, this legislation stands as a powerful testament to Alabamians’ deeply held belief that every life is precious & that every life is a sacred gift from God.”

Alabama’s ban is the latest in an onslaught of state-level anti-abortion measures that activists hope will be taken up by the Supreme Court and potentially overturn Roe v. Wade, the landmark 1973 decision that protects a woman’s right to the procedure.

Last week, Georgia Gov. Brian Kemp signed into law the state’s so-called “fetal heartbeat” bill, a measure that will prohibit abortions after a heartbeat is detected in an embryo, which is typically five to six weeks into a pregnancy, and before most women know that they’re pregnant. The state was the sixth to pass such a law, and the fourth this year alone.

“We will not stand by while politicians endanger the lives of women and doctors for political gain,” wrote Alexa Kolbi-Molinas, a senior staff attorney at the American Civil Liberties Union’s Reproductive Freedom Project, in an email to CBS News following the vote. “Know this, Governor Ivey: If you sign this dangerous bill into law, we will see you in Court”

New report "a wake-up call" on leading risk to newborns

Wed May 15 , 2019
United Nations — A startling new report by U.N. agencies and public health experts sheds light on one of the greatest threats to newborn babies worldwide: being born with low birthweight. The report, published today in the British medical journal The Lancet Global Health, says that 80% of the 2.5 million […]