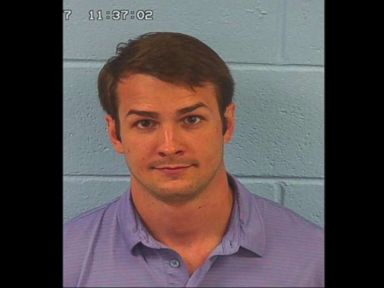 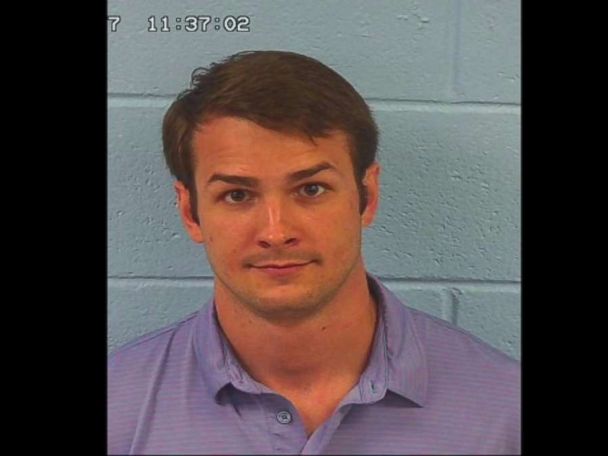 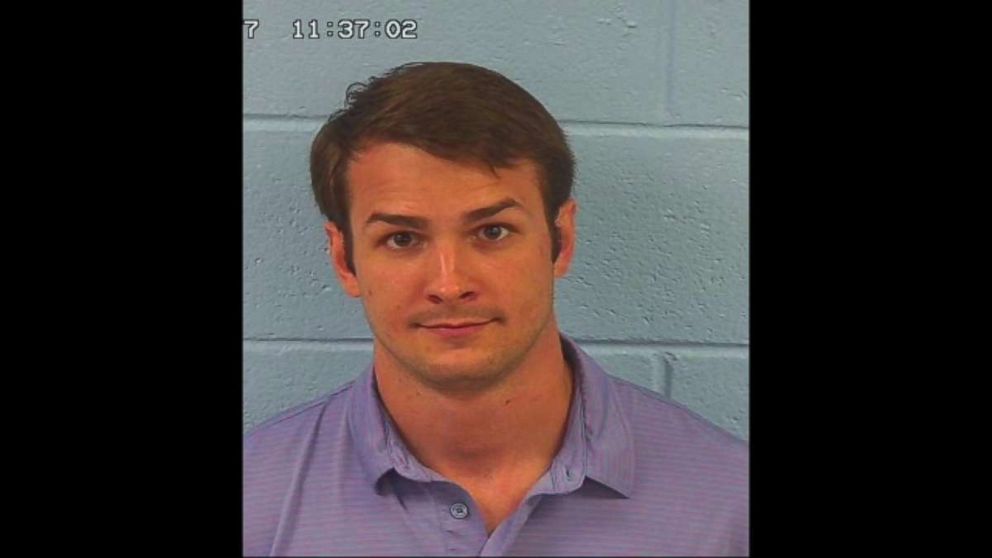 The son of Republican U.S. Senate candidate Roy Moore was arrested Monday in Alabama on a misdemeanor charge linked to allegations of illegal hunting, according to police.

Caleb Moore, 27, turned himself into the Etowah County Jail in Gadsden and was charged with third-degree criminal trespassing, authorities said.

Moore was accused of hunting without permission and hunting over bait last November.

He was released on $1,000 bond just minutes after the arrest, according to county records.

This is reportedly the ninth time Caleb Moore has been arrested.

He was also arrested on drug charges in 2015, but those charges were dropped after he entered a pre-trial diversion program, according to local reports.

“This is a cheap political trick to detract from the real issues facing our country,” Armistead said in a statement Monday. “This is a personal matter involving an alleged hunting violation by Judge Moore’s son Caleb over eleven months ago which has nothing to do with the campaign.”

Harvey Weinstein accuser: 'I really thought that it was ... my fault'

Wed Oct 11 , 2017
Tomi-Ann Roberts was a 20-year-old college student and aspiring actress in 1984 when she claims Hollywood producer Harvey Weinstein propositioned her. “I don’t remember if I was in a hotel or an apartment. I thought there would be other individuals there,” she told ABC’s Juju Chang in an interview for […]