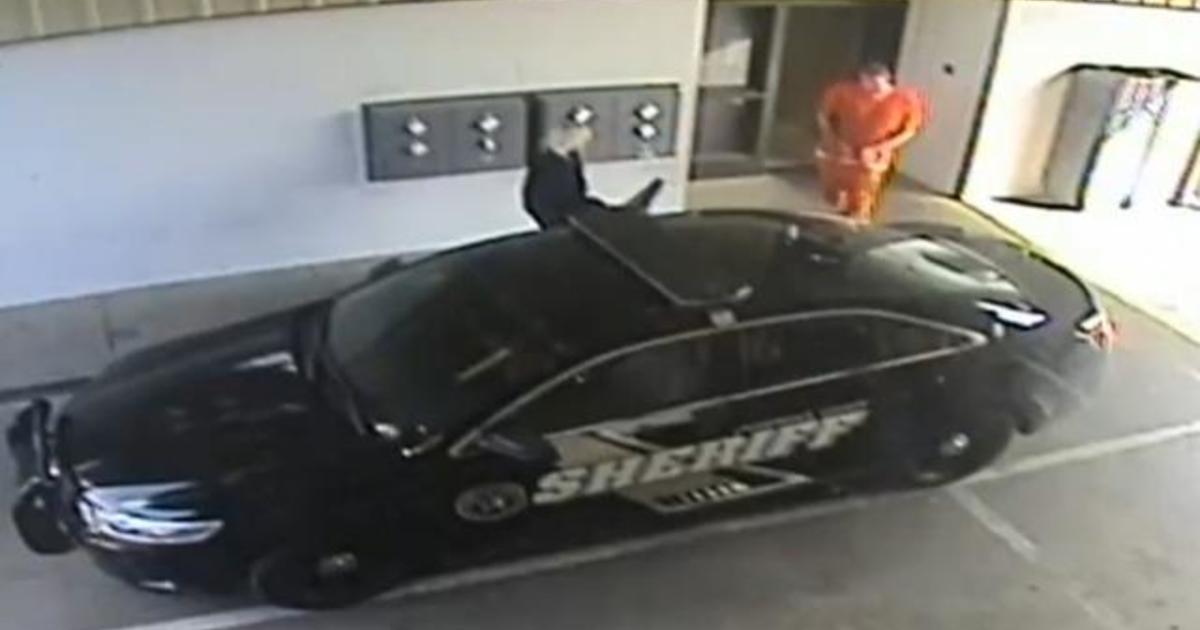 Dave Ramsey shares the secrets of managing stress over rising costs of travel, gas and more

Tue May 10 , 2022
Ramsey Solutions CEO Dave Ramsey and mental health expert Dr. John Delony discuss the correlation between your money and mental wellness. Costs are rising — and so is stress among Americans all over the country.  In a new telephone interview with FOX Business, Dave Ramsey, personal finance expert, eight-time #1 […]