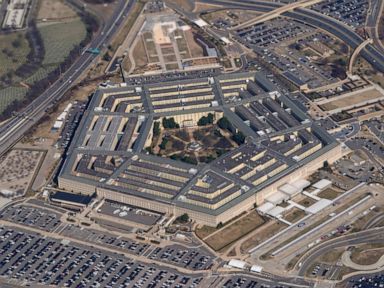 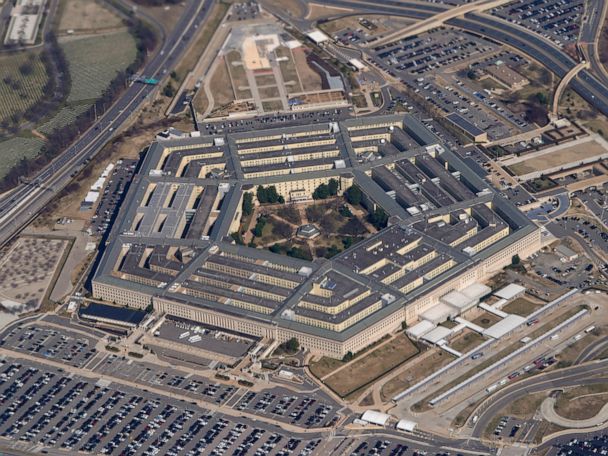 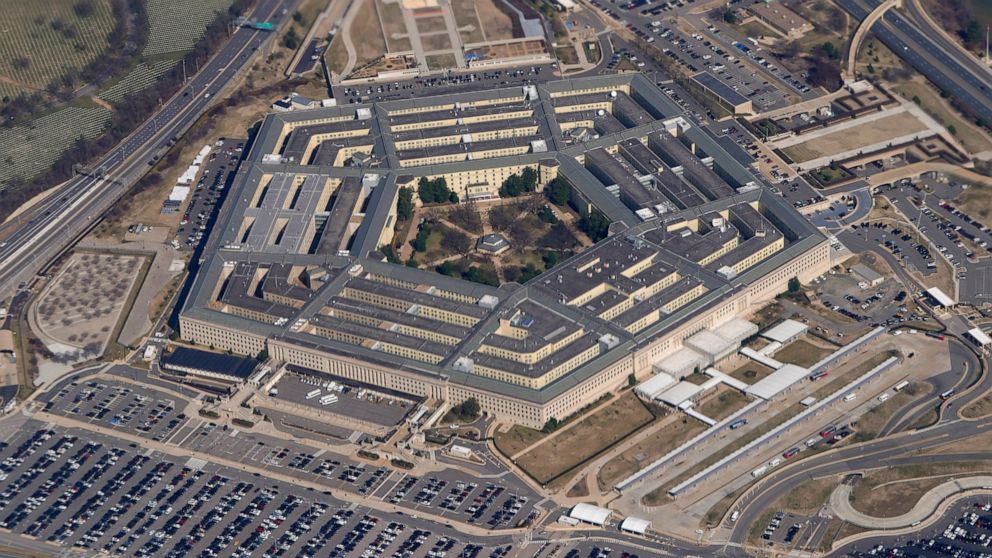 WASHINGTON — The Air Force has filed criminal charges against an airman in connection with an April explosion that injured U.S. troops at a base in eastern Syria.

Tech. Sgt. David D. Dezwaan Jr. is facing several charges including dereliction of duty, destroying military property, reckless endangerment and aggravated assault in the blast that injured four service members. He has been held in confinement by the Air Force since June.

The U.S. military initially reported that the injuries were caused by artillery or another form of indirect fire. But the Pentagon later said the April 7 attack was carried out by the “deliberate placement of explosive charges” by one or more individuals at an ammunition holding area and shower facility on the base, known as Green Village.

The Air Force, in a statement Thursday, said a preliminary hearing date has been set for Aug. 23 at Hill Air Force Base in Utah.

Dezwaan, an explosive ordnance disposal specialist, also was charged with accessing a government computer with an unauthorized purpose and obtaining classified information.

Officials have provided no insight into any motivation for the attack.

Thu Aug 4 , 2022
FILE – Iman Shumpert arrives at the People’s Choice Awards on Dec. 7, 2021, at the Barker Hangar in Santa Monica, Calif. Th former NBA player was arrested at the Dallas Fort Worth International Airport on Saturday, July 30, 2022, for allegedly trying to bring six ounces of cannabis through […]