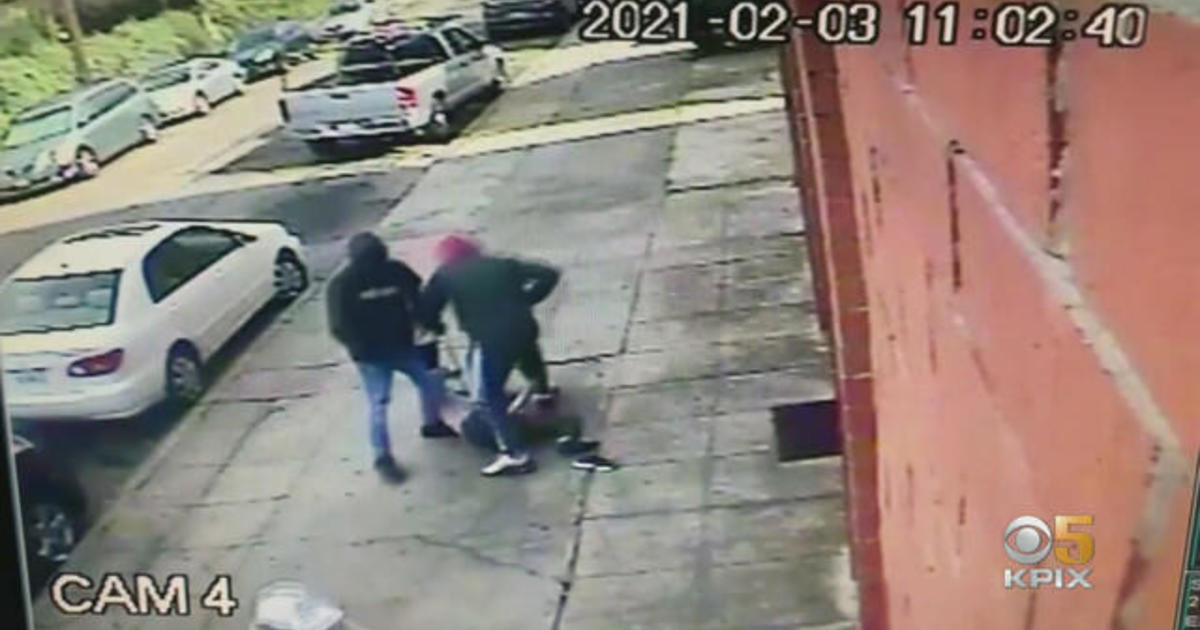 A suspect is in custody in California after being linked to a series of violent attacks on Asian-Americans in Oakland’s Chinatown. He was apprehended after Asian-American actors Daniel Dae Kim and Daniel Wu shared social media posts offering a $25,000 reward for any information about the assailant. They both join CBSN’s Elaine Quijano to discuss their efforts to raise awareness for the issue.

Wed Feb 10 , 2021
The Kansas City Chiefs on Tuesday announced that outside linebackers coach Britt Reid has been placed on administrative leave following his involvement in a car crash that injured a 5-year-old girl. The crash occurred on February 4, three days before the Chiefs lost to the Tampa Bay Buccaneers in Super […]