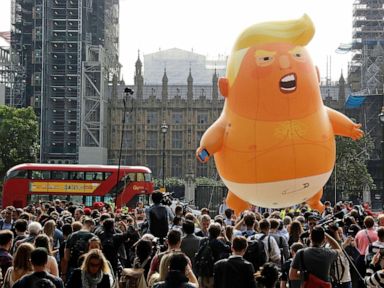 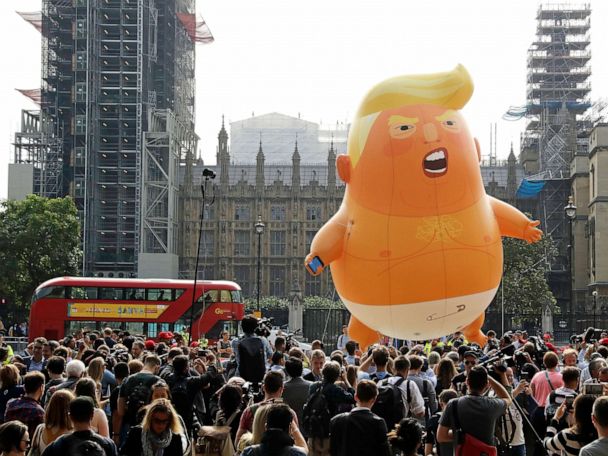 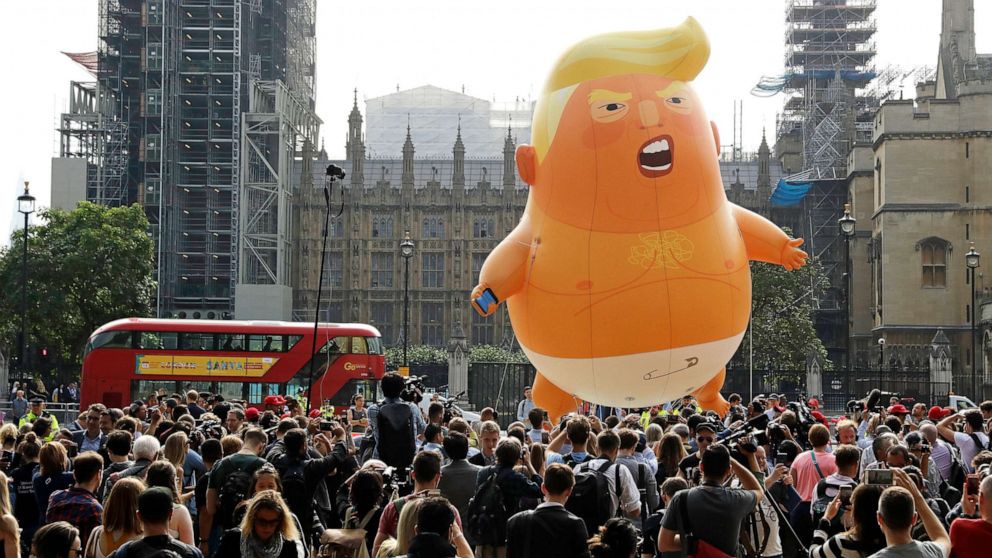 Code Pink wants to fly the bright orange, inflated caricature of the president with a signature comb-over – known as “Baby Trump” – over the Fourth of July festivities at the National Mall.

The women-led grassroots activist group put in a request with the National Park Service on Monday, according to the organization. The group says it wants to fly the balloon to protest Trump’s “entire agenda” including immigration bans and families separated at the border. They also protested immediately following President Trump’s declaration of a national emergency to build a border wall aimed at securing U.S.-Mexico border.

Earlier this year, President Donald Trump said he wanted the Independence Day celebration to expand beyond the extensive Fourth of July festivities that already take place each year in the nation’s capital and include a large military parade and a public speech.

HOLD THE DATE! We will be having one of the biggest gatherings in the history of Washington, D.C., on July 4th. It will be called “A Salute To America” and will be held at the Lincoln Memorial. Major fireworks display, entertainment and an address by your favorite President, me!

The president has yet to attain his desired grand military parade, but he does have plans to celebrate this Fourth of July in a big way, with a presidential address and an event he’s calling “A Salute to America” on the National Mall, possibly at the Lincoln Memorial. He is touting it as “one of the biggest gatherings in the history of Washington, D.C.”

The balloon has become popular in political protests lately.

Code Pink will be working with another organization to bring it to D.C. “I think British Humor will be appreciated here in Washington,” said Medea Benjamin, Code Pink’s co-founder.

“It seems like he wants to make Independence Day all about him, instead of a unified celebration of our nation’s independence,” Benjamin said. “He’s a big baby, so the baby is an appropriate symbol of his attempt to hijack Fourth of July.”

Up to 15 people stung by stingrays in California

Wed Jun 12 , 2019
Around a dozen beachgoers in Coronado, California, got more than they expected Tuesday afternoon after being stung by stingrays. Lifeguards say a rise in ocean temperatures increased stingray activity, according to local ABC affiliate KGTV, leading to 10 to 15 people getting stung. “It feels like fire, like my foot […]