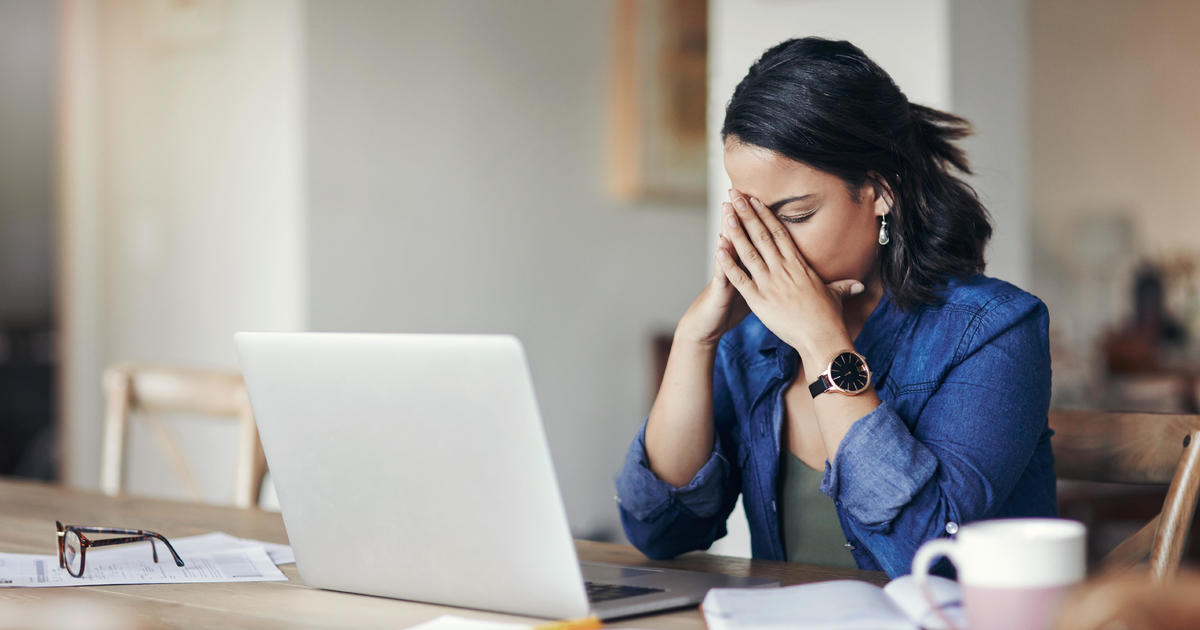 Nearly a year since COVID-19 crippled the U.S. economy, Americans are not alright. Almost half of full-time workers say they are experiencing mental health issues, including a majority of millennials and Gen Z employees, a recent survey shows.

Rates of depression, anxiety and other mental health issues have climbed since the coronavirus pandemicerupted last March, with 46% of full-time workers reporting such issues compared with 39% before the crisis, according to a poll of more than 1,400 workers surveyed by insurance company The Standard.

The pandemic’s seismic impact on workplaces around the U.S. has cause a range of anxieties. Some employees are worried about their job security during the pandemic, which has caused millions of layoffs. People who are working remotely may feel disconnected from their employers, while also feeling burned out since many are skipping vacations, dealing with increased caregiving demands and working longer hours if they’re logged on from home, experts say.

“When you dig deeper into where the stress and burnout is coming from, the No. 1 reason is the decreased use of time off that is happening,” said Regina Ihrke, senior director at benefits consulting company Willis Towers Watson. “They aren’t booking vacations — there’s nowhere to go. There are just these very large balances of accrued time off that people didn’t take.”

To be sure, mental health issues are impacting a broad swath of Americans during the pandemic, regardless of whether they are in the workforce or not. The Census Bureau’s Household Pulse survey found that 42% of U.S. residents said they experienced depression or anxiety in January — a six percentage point jump since the end of April.

Many employees are also coping with increased caregiving demands, especially parents of children who are enrolled in remote school. It may be no surprise that women report higher rates of anxiety and depression than men, with Census data showing that 45% of women in mid-January reported experiencing these issues, compared with 38% of men.

The generational differences are significant, Ihrke said, noting that her company’s research had found that 65% of Gen Zers —the oldest of whom are in their early 20s — said they had experienced depression and anxiety in the previous two years. But those gaps may be partly due to the stigma some older Americans hold when talking about mental health issues. Younger Americans may be more open to such discussions, she said.

Employers are keeping tabs on the growing mental health crisis. About two-thirds of employers surveyed by Willis Towers Watson said enhancing workers’ mental health and shoring up resilience are among their top priorities in the next six months.

Even so, about 9 in 10 workers say their productivity is the same or better since the pandemic, Ihrke said. Employees may perceive that they are getting more work done from home, especially if they’ve cut out a long commute.

“But when we look at those having a challenge, it goes back to mental health being so tied to social connectedness,” Ihrke added. “Almost 50% of employees said they feel disconnected from their team or their employer right now.”

Wed Feb 10 , 2021
Delegate Stacey Plaskett of the U.S. Virgin Islands highlighted previous acts from Mr. Trump’s supporters who then traveled to Washington on January 6, arguing the former president was aware of the violence he was inciting with his rhetoric about the election.  “Truth and facts are overwhelming that our president, the […]