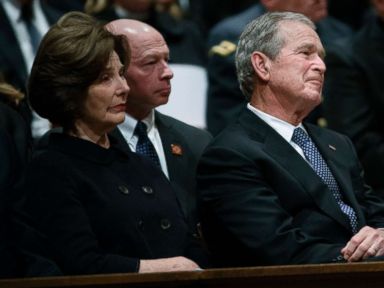 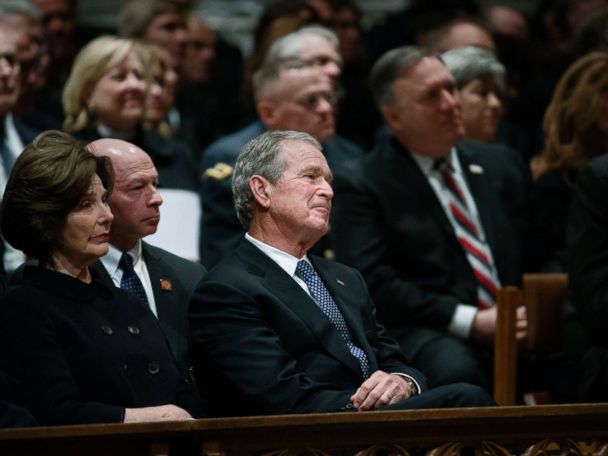 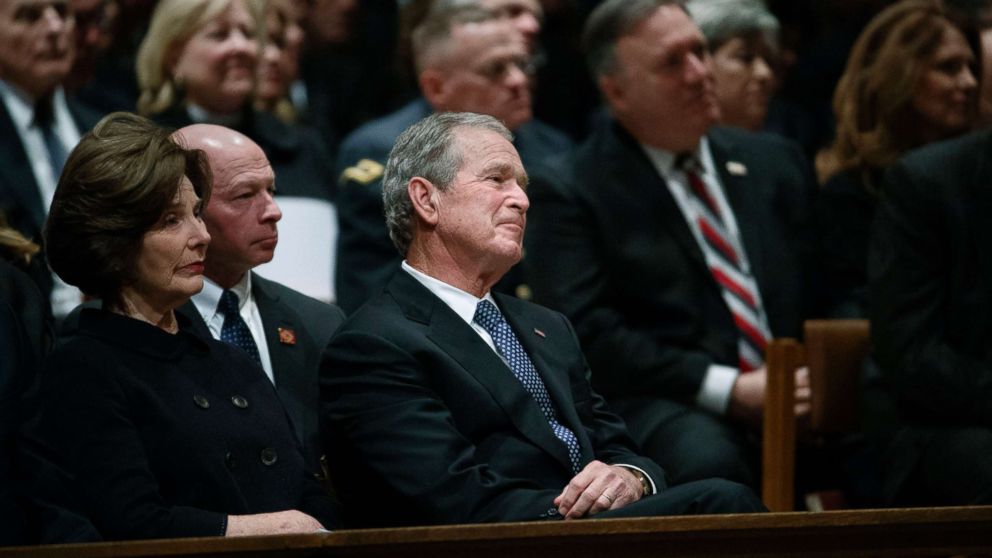 George W. Bush, the 43rd president who often referred to his father endearingly as “41” delivered a poignant eulogy of his father, President George H.W. Bush on Wednesday.

Toward the end of the emotional address, and in front of a gathering of politicians, dignitaries and family members, Bush, the son, sobbed and broke down as he described his dad as “the best father a son or daughter could have.”

Read the full eulogy below.

Wed Dec 5 , 2018
The nation’s politicians can take a page from the life story of former President George Herbert Walker Bush, former Sen. Alan Simpson told CNBC on Wednesday. “He was just a delicious guy. There was nobody ever like him,” said Simpson, who represented Wyoming from 1979 to 1997 and had a […]